Yet another attempt to improve city schools 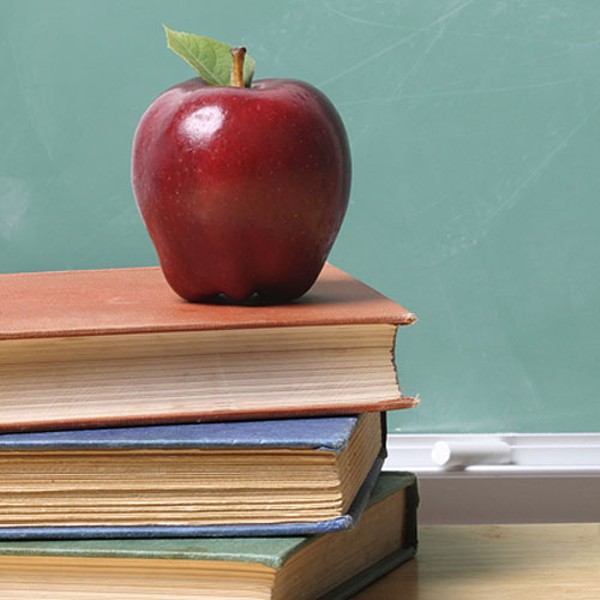 FILE PHOTO
Not surprisingly, the state's education commissioner is sending someone else to try to help the Rochester school district turn things around.

If the district and the new "distinguished educator," Jaime Aquino, reach an agreement on his salary, he'll arrive here in August, study the district and its problems over the next 45 days, and then he and the district's leaders will come up with a plan to improve things.

And if the state's education commissioner approves the plan, presumably the district will try it and see it if works.

I'm not opposed to having Aquino come here. Whatever salary he and the district settle on, it'll increase the district's expenses, and the money will have to come from something else. But I think this district needs some outside opinion and some outside oversight.

I'm not opposed to paying Aquino to try to help the district, either, although it seems to me that we've done enough studies and have enough evidence to know what's wrong. If we don't, I'm not sure 45 days is enough to unearth what previous studies have missed.

Those studies have identified some really basic problems, though, and the district has failed to address them. Maybe Aquino can figure out why.

But let me just repeat the Great Obvious Fact:

Through all these studies, through all the new school superintendents and new school board members and new ideas, two things have been constant: Rochester's poverty rate has increased. And the performance of the school district's children has dropped.

For half a century.

That is a fact. You can look it up.

And I am tired, and way out of patience, with the smug counter-argument: You're saying poor children can't learn.

A school district in which nearly all children are poor is a school district with enormous challenges. Districts in affluent communities serve children whose parents are well educated and have the resources to provide not only a comfortable, safe, healthy life but also educational resources. That makes a difference.

The Rochester school district isn't perfect. Far from it. Teachers, administrators, union leaders, school board members: Point to any group of people in the district, and you can find problems. And nobody should accept children's poverty as an excuse for poor adult performance.

We should insist on excellence. We should not tolerate poor performance. But we cannot expect Rochester teachers to do the impossible. While we're demanding improvements from teachers, administrators, union leaders, and school board members, we also have to do what they cannot do: start breaking down the concentration of poverty in this district.

How? Join with Great Schools for All and pressure suburban school leaders and state officials to create schools serving children from both the city and the suburbs. Create schools in which fewer than half of the students are poor.

Otherwise, Rochester will continue to have one of the highest-poverty, lowest-achieving districts in the nation.

The alternative is to do what we've been doing: beat up on the school district's adults. Because we have to blame somebody. And we're not willing to blame ourselves.