What's so great about Mozart? 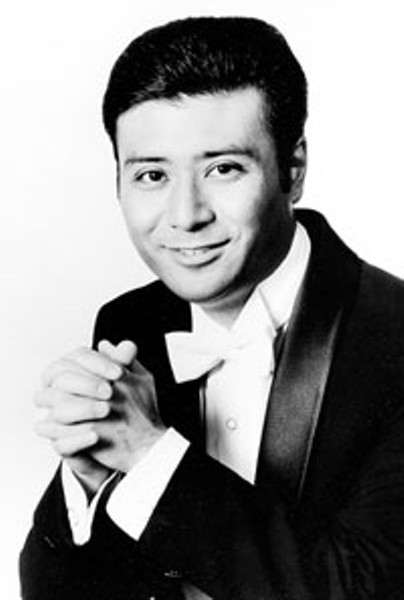 Why, over two centuries after Mozart lived, is he still such a fixture in our cultural consciousness? Why, as we near the 250th anniversary of his birth, is a worldwide celebration mounting, with orchestras clamoring to produce concerts of his music, tourists tracing his footsteps in Austria, and Steinway and Sons giving away an all-expenses-paid trip to Salzburg, the city of his birth? Here in Rochester, the Rochester Philharmonic Orchestra has devoted a sizeable portion of its 2005-06 season to answering just those questions.

There is Mozart's legend, of course, memorialized in the entertaining (if historically suspect) film Amadeus --- the boy genius, the 18th-century party boy, the unmarked pauper's grave --- but more importantly there is his music, which is what the RPO turns its attention to this fall.

"Dramatic Openings," the season's first concert, will feature soloist Jon Nakamura performing Mozart's Piano Concerto no. 27, K. 595. The piano concerto was a genre especially important for Mozart. A renowned pianist himself, he wrote more piano concertos than any other major composer, and they span the entire length of his career, from age 11 to shortly before his death. This one was the last he ever wrote, and is considered one his finest. The RPO will perform the concerto, alongside works by Mahler and Michael Torke, on October 6 and 8 at 8 p.m. in the Eastman Theatre. ($24-$54)

While the RPO's entire season features a generous sprinkling of Mozart, it is in the Symphony 101 series that his music and legacy take center stage. Symphony 101 presents an insider's guide to the orchestra as music director Christopher Seaman leads the audience through an exploration of Mozart's influence on many types of music, from classical to contemporary. Part concert, part entertaining and informative talk, the series is a perfect introduction for anyone who is curious about classical music but hasn't spent much time with the orchestra. Audience participation is even encouraged, with a question and answer session after each performance.

RPO will present two Symphony 101 programs this fall, "Music before Mozart" on October 7 and 9, and "Mozart and the Opera" on November 11 and 13. The series continues in 2006, examining Mozart and the symphony, the concerto, and more. Symphony 101 concerts take place on Friday nights at 7:30 p.m. in the Hochstein Performance Hall, 50 North Plymouth Avenue, and Sunday afternoons at 2 p.m. in Hale Auditorium, Roberts Wesleyan College. Tickets are $20.

For tickets, information, and more, visit the RPO website: www.rpo.org or call 454-2100