We're past the 'Endgame' now

Summer's when Hollywood unleashes its big guns: the loudest, most extravagant, crowd-pleasing properties studios hope will convince audiences to keep out of the sunshine and planted in theater seats. But when the biggest movie of the year — surely you haven't forgotten a box office behemoth by the name of "Avengers: Endgame" — has already come and gone, the rest of the season is in danger of feeling a bit anticlimactic.

Lest you think the season has peaked early, CITY's put together a list of films that are bound to go great with some air conditioning, comfy seats, and a large bucket of popcorn. The world may already have been avenged, but there's still plenty of exciting reasons to head to the movies this summer.

"The Last Black Man in San Francisco": Director Joe Talbot cleaned up the awards at Sundance this year with the bittersweet dramedy about an African-American man (played by newcomer Jimmie Fails, whose life served as the film's inspiration) searching for a place to call home in a rapidly changing city. This just might be a stealth player when awards season rolls around. (June 7)

"Late Night": This crowd-pleasing comedy revolves around the prickly relationship between a legendary late-night talk show host (Emma Thompson) and the first female writer (Mindy Kaling, also serving as screenwriter) she hires to join her staff. Any chance to watch Thompson be funny is one to be celebrated, and when the comedy actually has something to say, all the better. (June 7) 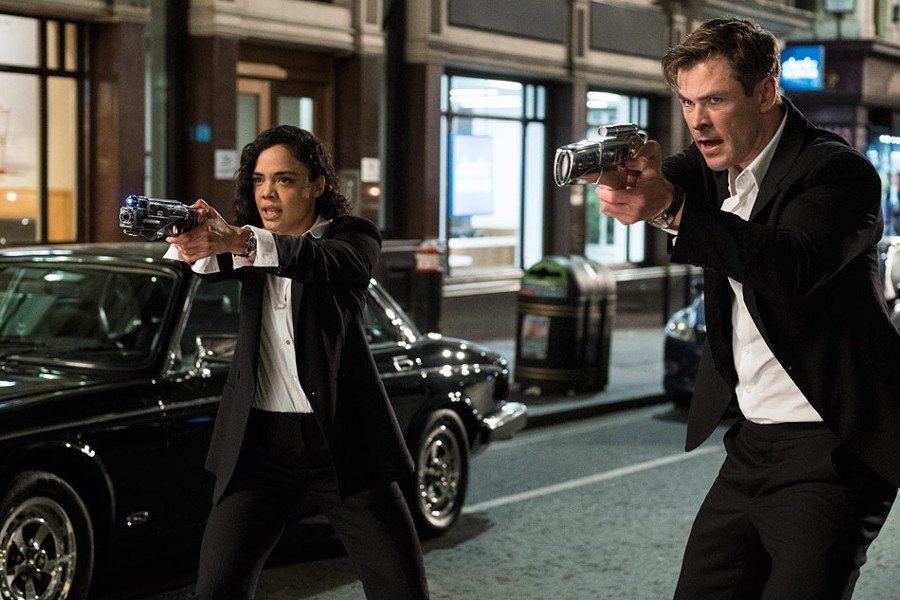 "Men in Black: International": No one was really asking for a fourth entry in the "Men in Black" franchise, but a reteaming of charming, easy on the eyes "Thor: Ragnarok" co-stars Chris Hemsworth and Tessa Thompson is too tempting to pass up. F. Gary Gray's action-comedy finds Thompson's new recruit joining forces with Hemsworth's veteran operative in order to face down the MiB's most dangerous threat yet: a mole in the organization. (June 14) 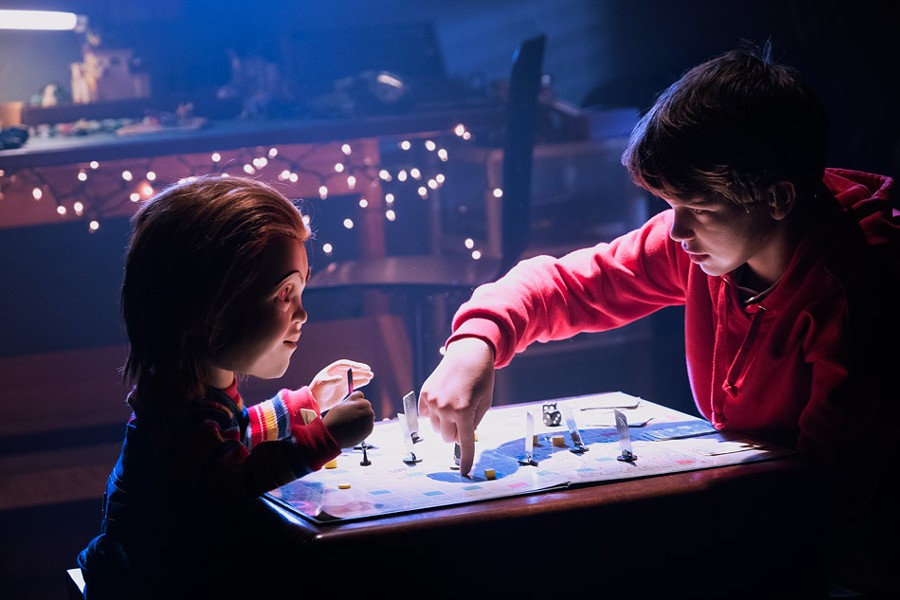 "Child's Play": This reboot of the slasher franchise about a stab-happy doll takes the series in a slightly different direction, capitalizing on fears of new technology by reimagining Chucky as a malevolent A.I. Murderous playthings will never not be terrifying, so consider me intrigued. (June 21)

"Toy Story 4": When it comes to new "Toy Story" movies, I've learned not to question whether Pixar can recapture the magic of their most beloved property: the studio has made me a believer with every installment. This entry takes a turn for the existential, as Woody and the gang are joined by Forky, a googly-eyed spork who questions what makes a toy a toy and why he's even alive in the first place. I mean, if any children's movie is equipped to tackle the concept of consciousness, it's one from Pixar. (June 21)

"Yesterday": A struggling singer-songwriter (Himesh Patel) wakes up to find he's the only person on Earth who remembers The Beatles ever existed in this musical fairy tale from Danny Boyle. Early buzz has been mixed, but I dig that high-concept premise. (June 28) 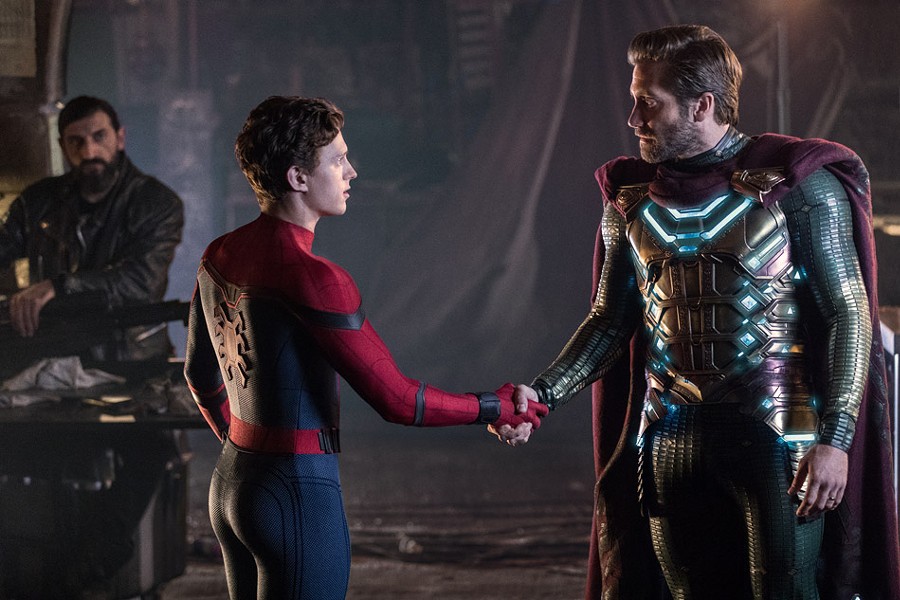 "Spider-Man: Far From Home": Eager for a break from the super hero gig, Peter Parker swings across the pond for a class trip to Europe. But there's no rest for the web-slinger when he encounters a strange band of adversaries who can control the elements, and finds a potential new ally named Mysterio (Jake Gyllenhaal). This may be the first post-"Endgame" Marvel flick, but any new Spider-Man film has some big shoes to fill when "Into the Spider-Verse" just gave us the best Spidey adventure yet. (July 2)

"Midsommar": Director Ari Aster scared the pants off audiences last year with his first feature "Hereditary." Now he's back with this sunny new nightmare about a young couple who travel to Sweden to attend a midsummer festival but find themselves in the clutches of a pagan cult. Hot on the heels of an impressive debut, I'm excited to see what Aster cooks up next. (July 3) 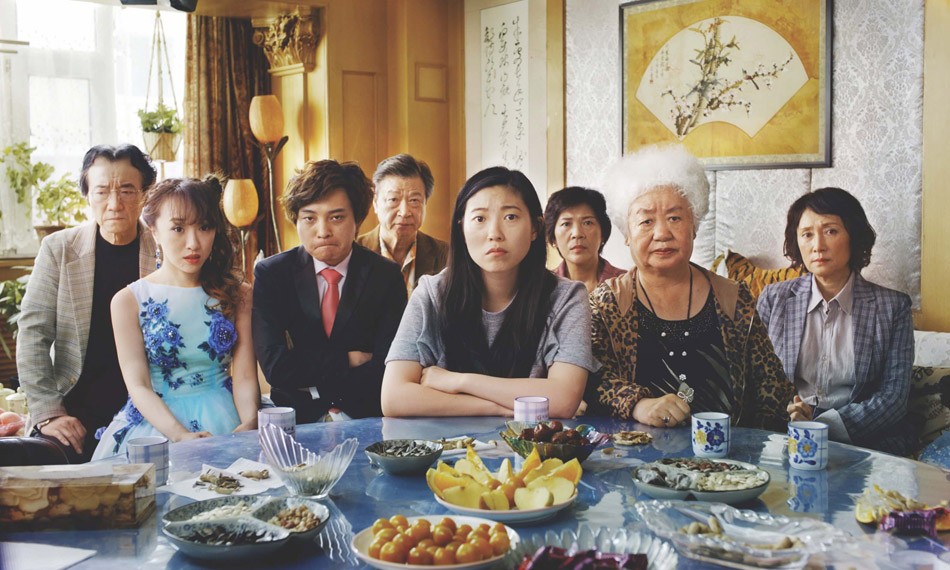 "The Farewell": In this Sundance hit, Awkwafina plays a Chinese-American woman who travels to China with her family to visit her terminally-ill grandmother, but grows conflicted by her family's decision to keep grandma in the dark about her diagnosis. Rather than break the news, they stage an impromptu wedding as an excuse to gather and say their goodbyes. Early reviews have been glowing, including raves for Awkwafina's previously untested dramatic skills. (July 12) 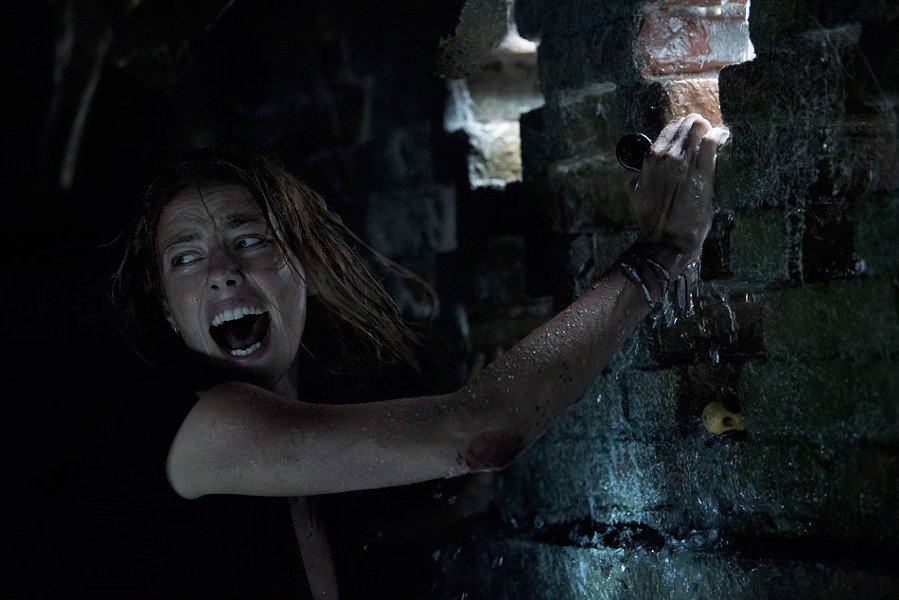 "Crawl": I love me a good, goofy B-movie premise, and this one is a doozy: a young woman comes to the aid of her father who's stranded in his home during a category 5 hurricane, but finds herself trapped in a rapidly flooding house overrun by alligators. With "Don't Breathe" director Alexandre Aja at the helm, this could be the perfect movie for suspense-junkies to bite into. (July 12)

"Once Upon a Time... in Hollywood": One of the most highly-anticipated films of the summer is Quentin Tarantino's latest, starring Leonardo DiCaprio as a former Western TV star battling irrelevancy and Brad Pitt as his faithful friend and stuntman. The setting is 1969 Los Angeles, an era when Hollywood and the country at large seemed to lose its innocence, and the plot somehow connects to the Manson-family murders — with Margot Robbie co-starring as doomed starlet Sharon Tate. (July 26)

"Scary Stories to Tell in the Dark": Guillermo del Toro serves as producer on this adaptation of Alvin Schwartz's seminal short story anthology series that's scarred many a young reader over the years (I'm fairly certain one of those stories is the reason I'm terrified of spiders to this day). I still get shivers thinking about Stephen Gammell's ghastly illustrations, but I'll admit I'm excited to see those horrors translated to film. (August 9)

"The Kitchen": After their mobster husbands are sent to prison by the FBI, three Hell's Kitchen housewives (Melissa McCarthy, Elisabeth Moss, and Tiffany Haddish) take over the business, and find they just might have a knack for brutality. Based on a pulpy comic book series, this dark crime drama with a killer cast could be a late-summer treat. (August 9)

"Brittany Runs a Marathon": A New York party girl (professional scene-stealer Jillian Bell) gets a warning from her doctor that she needs to get in shape or face some dire health consequences. So she starts running, and eventually sets herself the goal of joining the New York Marathon. Reviews out of Sundance have raved about Bell's terrific performance in this indie comedy, playing a woman navigating issues of body image and self-worth as she fights to take control of her life. (August 23)