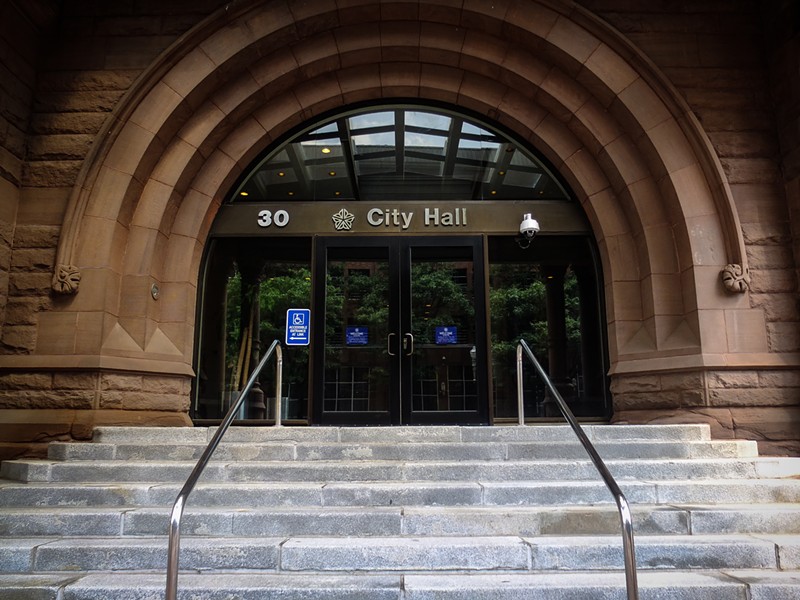 Mayor Lovely Warren’s budget proposal for the next fiscal year, which she released Friday morning, calls for a small spending increase over this year and a small increase in taxes for the typical homeowner.

The city had been facing a $38 million gap, which Warren said she solved with reduced expenses and additional revenue from taxes, fees, and other sources.

The tax increase for homeowners is the result of a state formula that determines which portion of the city’s tax levy is paid by homeowners and which is paid by businesses. Next year, owners of some business properties will see a tax decrease. The overall property tax levy – the total collected – remains flat.

City Council will vote on Warren’s budget and on the Rochester school district’s budget on June 18, and it will hold hearings on June 5, 10, and 12.

Warren’s proposed $552 million budget includes $700,000 to fund a new Police Accountability Board, which City Council is likely to approve next week. While Warren has opposed Council’s legislation, she included funding for it in her budget because, she said, “we want the budget to accurately reflect what we plan on doing.”

The city’s fiscal year begins July 1 and runs through the end of next June.