Rochester Mayor Lovely Warren has been designated by the Monroe County Democratic Committee as its mayoral candidate.

Warren, who is seeking a third term, faces a primary challege from City Councilmember Malik Evans, who is also a former president of the city school board.

In a statement she said that she is “honored that my fellow Democratic leaders have recognized our progress in achieving equity by creating more jobs, safer more vibrant neighborhoods and greater educational opportunities. With their support, we’ll overcome the challenges that remain and continue to get the job done by realizing and implementing our Equity and Recovery Agenda.” 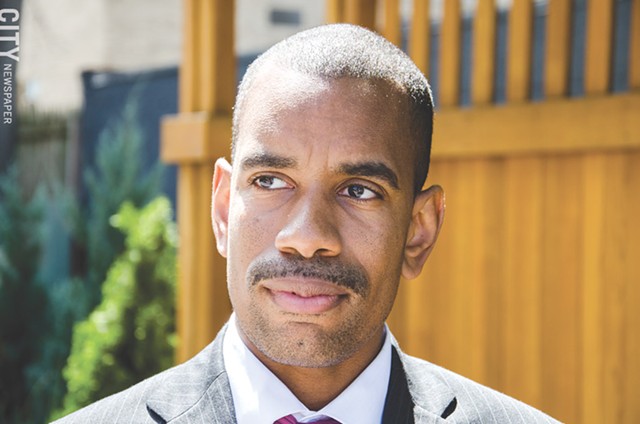 In a statement also released Saturday, Evans noted that the theme of his campaign is “building bridges,” and that’s why he “decided to avoid the divisiveness of internal Democratic Party politics by choosing not to participate in the Democratic Designation process.” Evan said that he is “incredibly humbled” to have received a significant number of write-in votes.

Evans pulled in roughly 31 percent of the weighted vote. A handful of other candidates received single-digit percentages of the designation vote.

Among the issues overshadowing this year's campaign is the ongoing investigation into the death of Daniel Prude last year and Warren facing felony charges for alleged campaign finance violations.

The primary election is June 22, and with such a large Democratic Party registration in Rochester, the winner of that primary typically goes on to win the November general election.