For lovers of the American musical, this summer offers ample opportunity to break out in song and dance. It's the spirit of sunlight after a long winter: Just needing to sing. This summer, revisit some cherished classics, or catch a new hit, or discover something lesser known and up-and-coming.

Most productions kick off in July, but if you want to get a head start (and don't mind an hour-long, but pleasant drive to Auburn), the Finger Lakes Musical Theatre Festival is already in full swing. This festival brings "Broadway to the Finger Lakes" in both big and small productions at three different venues. "West Side Story" ($25-$49) — playing through June 17 at the Merry-Go-Round Playhouse — is the most requested show in the festival's four-year history and features a diverse cast of professional actors from across the country. Catch the June 6 or June 12 performance for a talkback with the production's cast and crew, hosted by Producing Artistic Director Brett Smock. After "West Side Story," the festival's other vibrant productions will include "The Light in the Piazza," "Saturday Night Fever," and "Sweeney Todd." For more information on the Finger Lakes Musical Theatre Festival, visit fingerlakesmtf.com.

"Green Day's American Idiot" ($20-$26) is coming to the JCC Centerstage, July 11 through July 19, as the first local production of the hit play. Directed and choreographed by Ralph Meranto (Centerstage Artistic Director) and Meggins Kelley, JCC's Summerstage casts a blend of local high school and college students, which should help capture the musical's suburban and youthful energy. In 2010, the anti-mainstream mainstream production won two Tony Awards (lighting and scenic design) and was nominated for Best Musical. Meranto — a big fan of the Broadway run — said he "booked the rights the day they were released." For more information, check out jcccenterstage.org. 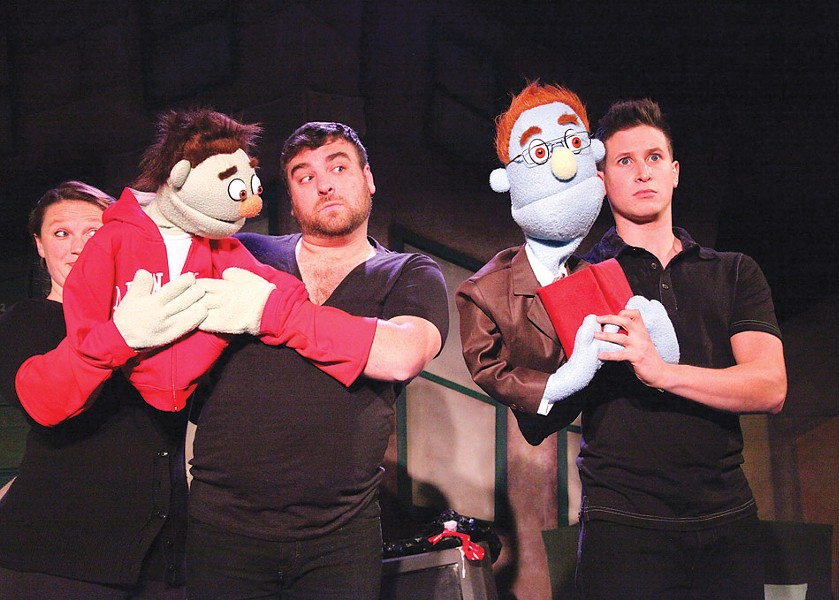 If elaborate productions of pop-punk rock albums just aren't your thing (personally, I'm still waiting on that Blink-182 "Enema of the State" Broadway show), then turn the clock back five decades to Blackfriars Theatre for a revue of female-fronted 1960's pop. "Beehive" ($15-$29.50) runs July 10 through July 19, and will feature local musician Bob Dietch as musical director and local dancer Brynn Lucas as choreographer. The musical revue was first created in the 1980's by the late Larry Gallagher, who — before he became a playwright — was a club promoter and booking agent. The revue features songs by Aretha Franklin, Janis Joplin, Lesley Gore and more. More information can be found at bftix.org.

OFC Creations will host "Avenue Q" ($22-$25) at Kodak Center for Performing Arts, July 24 through August 1. This coming-of-adulthood musical subverts PBS kid shows (most notably "Sesame Street") with pushy puppets and irreverent songs like, "Everyone's a little racist," "It sucks to be me," and "What do you do with a B.A. in English?" The 2003 Broadway run took home three Tony Awards, including Best Musical. Ever since, "Avenue Q" has been performed all over the world. This local production by OFC Creations should be a lot of fun but warns, "Mature audiences only." Go to kodakcenter.org for more information. 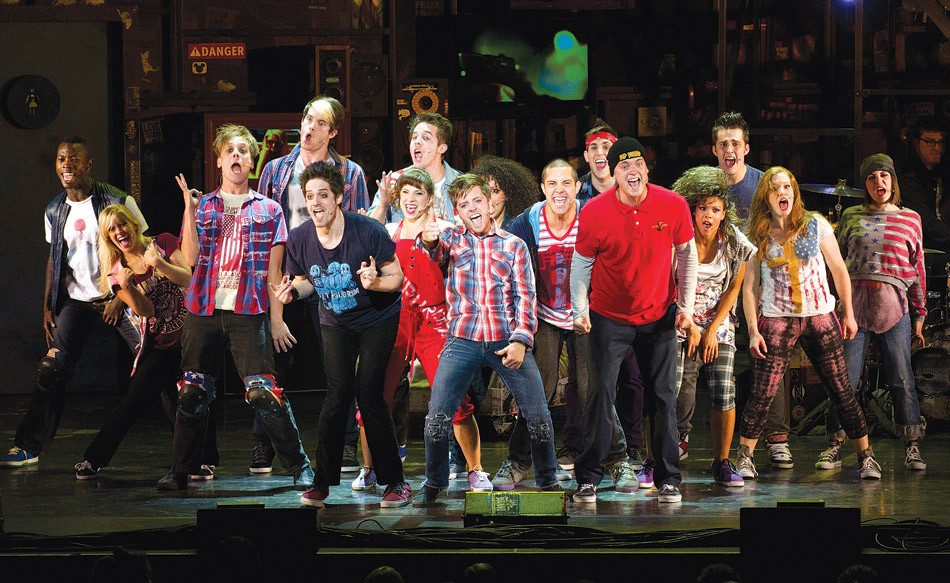