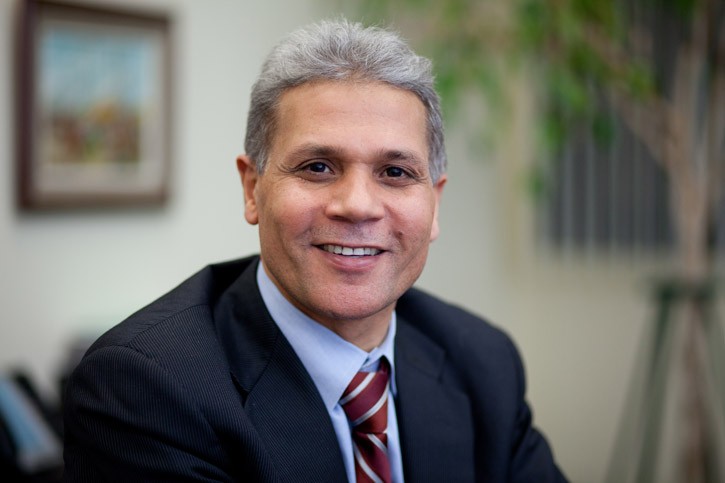 The Rochester school district is one of the first in the country selected to be part of a three-year pilot program to test whether lengthening the school day for some city students improves achievement. The program, TIME Collaborative, will allow Superintendent Bolgen Vargas to extend the lengthened school day programs already serving about 4,000 city students to nearly 20,000 starting next fall.

The program will be launched in school districts in five states: New York, Massachusetts, Colorado, Connecticut, and Tennessee. It will be funded collaboratively through the federal and state governments, as well as through grants from the Ford Foundation and the National Center for Time and Learning.

At a press conference yesterday afternoon, Vargas said the program will add 300 additional hours in school-related activities a year. Students will receive more time for academic instruction and tutoring, as well as extra time to participate in arts, music, and sports activities.

Expanded learning, as it is often called, is one of latest trends in education, particularly in urban school districts. Advocates believe that through extensive coordination and realignment of resources and services, urban districts can create the same environments as middle-class suburban schools.

The longer school day is necessary to substitute for what middle class families infuse into the education system, Vargas said at a press conference yesterday. He had just returned from a meeting in Washington with Education Secretary Arne Duncan, where the new program was announced.

Middle-class families spend on average $5,000 a year supplementing their child’s education with activities such as music and dance lessons, summer camp, and cultural enrichment that poor families can’t provide for their children, Vargas said.

Students are also safer spending more time in school, Vargas said, because the most dangerous time for students to be alone is between 3 p.m. and 6 p.m.

The program is unusual in that it has the support of groups that don’t always agree on strategies for improving educational outcomes: the Obama administration, state government, business leaders, and teachers’ unions. And in a sleight of hand, it attempts to address the chaos caused by decades of generational poverty gripping many of the country’s urban school districts while barely mentioning the word.

While advocates of the longer school day model cite research that supports the approach, some critics argue that there are fundamental flaws. It’s not clear how much state and federal governments will increase education funding to support the program. And successful implementation will rely heavily on the districts’ ability to muster up tutors and mentors.

And some Rochester school board members have expressed concerns about sustainability when business and philanthropic organizations provide short-term grants. After superintendents and school officials shift priorities and reorganize the district, corporate support and grants often dry up and the programs falter.

One basic question remains unanswered: will students take advantage of the longer school days? The Rochester school district already has a significant problem with attendance. More than 2,300 students have been absent from city schools for more than 15 days so far this year, according to Vargas. Out of those students, nearly half have been absent for 50 percent of the school year, and the district is not even half way into the school calendar year.