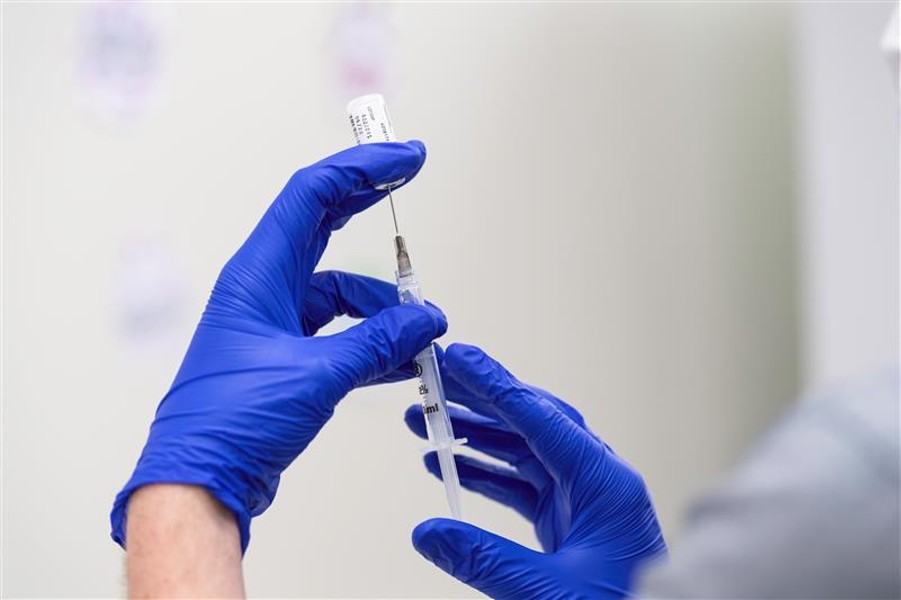 PHOTO COURTESY OF UNIVERSITY OF ROCHESTER Health care workers at the University of Rochester Medical Center in received their first dose of the Pfizer-BioNTech COVID-19 vaccine on Dec. 14, 2020.
With the development of the COVID-19 vaccine, conspiracy theories have been rampant: There's a microchip inside of it. It'll alter your DNA. It will actually give you COVID-19.

“There’s no microchip," Bennett said. "It will not have any impact on your DNA and yourself.”

Such theories are nothing new. Anti-vaccine campaigns and organizations have been around for years.

According to the Center for Countering Digital Hate, five such organizations recently received more than $850,000 in federal Paycheck Protection Program funds from the former Trump administration.

That includes The Children’s Health Defense, which has propagated the “great reset” conspiracy theory, which suggests that the pandemic was designed to advance a world domination plot and control the population.

It’s not true. The “Great Reset” was a term used in a World Economics Forum presentation focusing on how countries could recover from the pandemic.

As the world tries to separate the truth about vaccines from the lies, for people of color, especially, there’s a significant and valid reason to be wary. 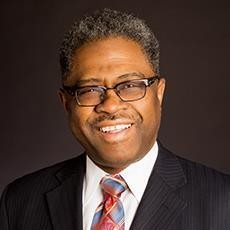 “I am very concerned about misinformation and conspiracy theories,” said Wade Norwood, co-chair of the regional COVID-19 vaccine task force with Bennett, and CEO of Common Ground Health. “But we have to recognize the very long history of injustice and misuse that really sets the context for why community members feel the way that they do.”

The history of medical injustice and mistreatment of people of color in the U.S. goes back as far as the country’s origin. In her book "Medical Apartheid," medical ethicist Harriet Washington writes that physicians who cared for enslaved Black people were doing so in the interests of the trafficker, not the patient.

Doctors would be called in as a last resort, often too late. And they would use abusive tactics to “prove” their theory that a slave was “faking” their illness. Later, during the Jim Crow era, hospitals were segregated, and as such, Black Americans received substandard medical treatment.

“There’s no question that in this country, people of color, poor people, people who are not well-educated, often don’t receive as good care as educated, well-off white people,” said Bennett.

The Center for Disease Control and Prevention affirms that long-standing systemic health and social inequities have put people of color at higher risk of getting sick and dying from COVID-19.

In the Rochester region, African Americans and people of color have been contracting the virus at far higher rates than white people, Bennett said.

“That is likely due to a combination of people of color being more highly represented among essential workers who are unable to stay home and protect themselves, and also potentially living in communities where there was greater crowding,” she said. 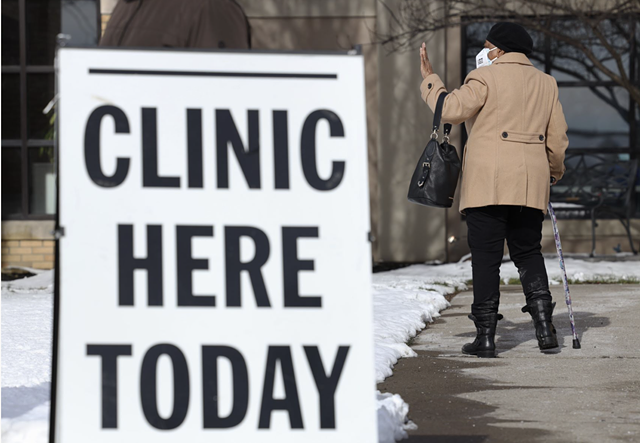 Things like underlying health conditions have also been a factor. Because infection rates have been higher, so too have the death rates for Black people, Bennett said.

To prevent further COVID-19 related deaths and infections, medical experts say more people need to be immunized. But for many, doubts remain.

“What we’re dealing with here is a vaccine that is new that was developed in under a year using technology that is relatively new, though not brand-new,” said Monroe County Public Health Commissioner Dr. Michael Mendoza. “So there’s understandably concern.”

While vaccine manufacturing and clinical trials took place in under a year, the research behind that effort started long before the outbreak began.

The vaccines have been authorized by the Food and Drug Administration for emergency use. It’s not the typical FDA approval. But it doesn’t mean that the vaccines have not undergone rigorous testing, clinical trials, and research.

Norwood said that initially he was hesitant, too.

“But it’s been my engagement with the medical community, with the science and learning about the process that allows me to be eager to get my vaccine,” he said.

Getting that information to the people who need it is crucial, he said, so that when the opportunity to get a vaccine arrives, they can make an informed decision for themselves.

Noelle  Evans is a reporter for WXXI News, a media partner of CITY. She can be reached at nevans@wxxi.org.