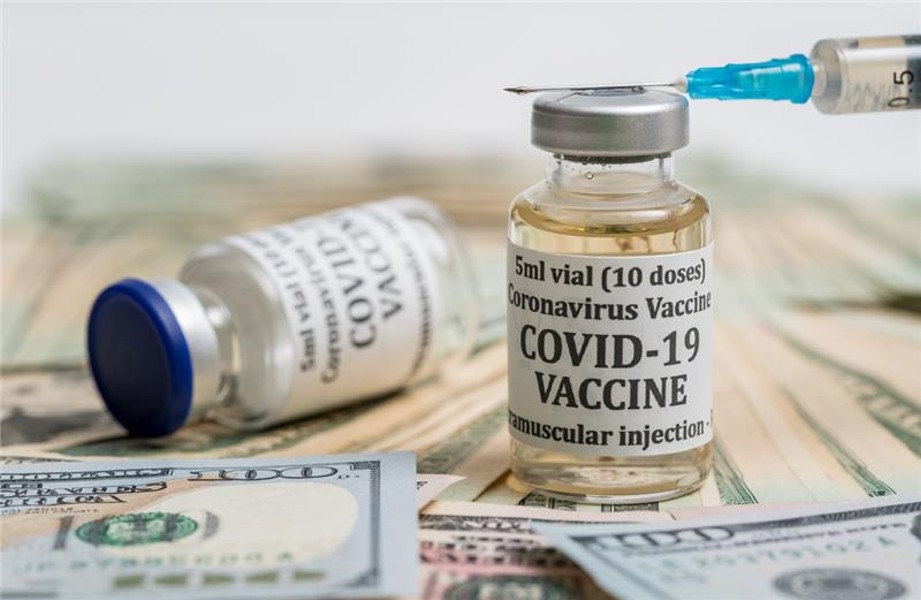 In a statement, URMC CEO Mark Taubman said the move to end the programs was part of an effort to improve equity.

“We are deeply committed to the goals of our Equity and Anti-Racism Action Plan, which compels us to make changes that foster inclusion and demonstrate equity as a health system,” Taubman said. “Discontinuing programs that focused on a relatively small number of privileged individuals will enable us to improve access to services of exceptional quality for all patients.”

The decision by URMC officials comes after WXXI News reported on an e-mail sent in January by the medical center’s chief fundraiser to her staff stating that “major donors” to the hospital system who asked for vaccines could be given special consideration for inoculation during a then-upcoming clinic.

At the clinic, which was intended for employees, 26 patients who were well-connected to the medical center were given COVID-19 vaccines. All of those patients were eligible, according to the university. The state is investigating the matter.

A Feb. 2 letter from Taubman and University of Rochester president Sarah Mangelsdorf apologized for the incident, stating the preferential treatment goes against the medical center’s values.

“The notion of privileging some people over others to receive a potentially life-saving vaccine runs counter to our values,” the letter reads. “It undermines the hard work we are doing to support the health of everyone in our community during this pandemic.”

“Programs, such as special patient relations, perpetuate a two-tiered health system where those who are wealthy, and predominately white, enjoy unfettered access to health care while across the city and the region, countless others struggle to find access to the most basic levels of care,” the letter reads. “This type of preferential treatment also demonstrates a callous indifference to the larger social reckoning around issues of racial justice that define this cultural moment.”

The medical center plans to halt special patient services immediately. The Executive Health Plan, a program in which patients are offered full day assessments from URMC’s top doctors, at a cost of $4,500 out of pocket, will be phased out by June 30.

In Thursday’s statement, URMC officials described the Executive Health Plan as akin to a “primary care office for executives of companies that paid for the service.”

While not a formal program, special patient services provided similar preferential medical treatment to people and organizations well-connected to the medical center.