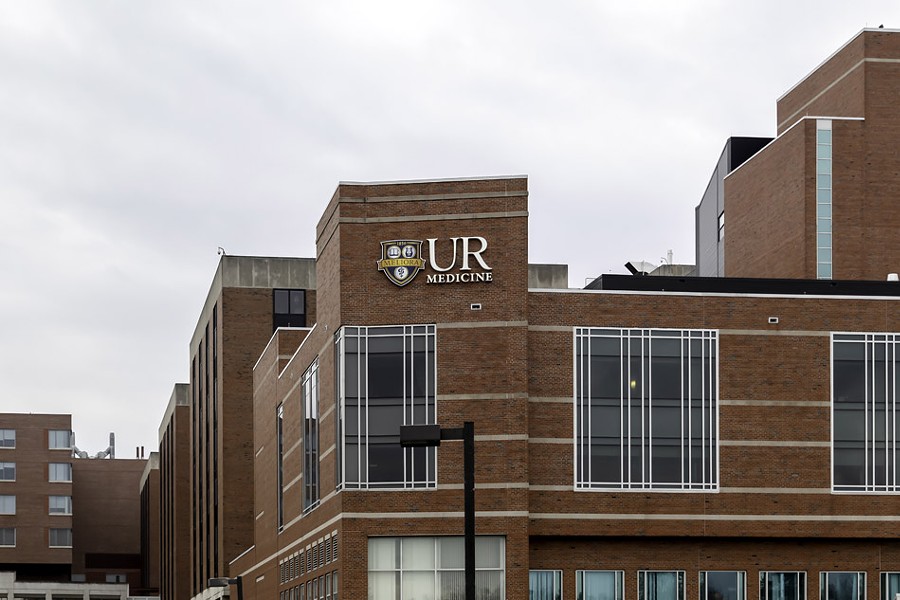 At a Black Doctors for Black Lives rally in memory of George Floyd in June, URMC President Dr. Mark Taubman stood with members of the Black Physicians Network. On that day, he made a public commitment to the University of Rochester's diversity efforts. What no one at the event knew was that months before, another man had suffocated while in police custody just hours after leaving the Strong Hospital’s emergency department. That man was Daniel Prude who died a week later.

On Wednesday, URMC released a new equity and anti-racism action plan. The plan's release comes several weeks after a group of medical center students penned an open letter calling out the institution for the mistreatment of Daniel Prude.

UR’s associate dean for equity and inclusion, Dr. Adrienne Morgan, said they sought input from many students, faculty, and staff and considered their recommendations when creating the plan.

"Right now we're living in a time where things are very divisive, but this plan is really meant to help everyone feel that they're welcomed and they can achieve their best," said Morgan. "Whether they're a learner, a faculty member, a staff member here, a patient, (or) a family member."

Taubman acknowledged that national events have led URMC to look at the impact of systemic racism on the community. He said the medical center has an obligation to address racism's health impacts.

"Inequity and inequality is never acceptable, which makes striving for equity a moral obligation," said Taubman.

The plan, to be implemented over five years, will focus on strengthening diversity within the medical center, developing a more inclusive culture, and creating better access to care for patients. The complete outline of the equity and anti-racism plan can be found on URMC's website.


April Franklin is WXXI's Weekend Edition host and a reporter at WXXI News.