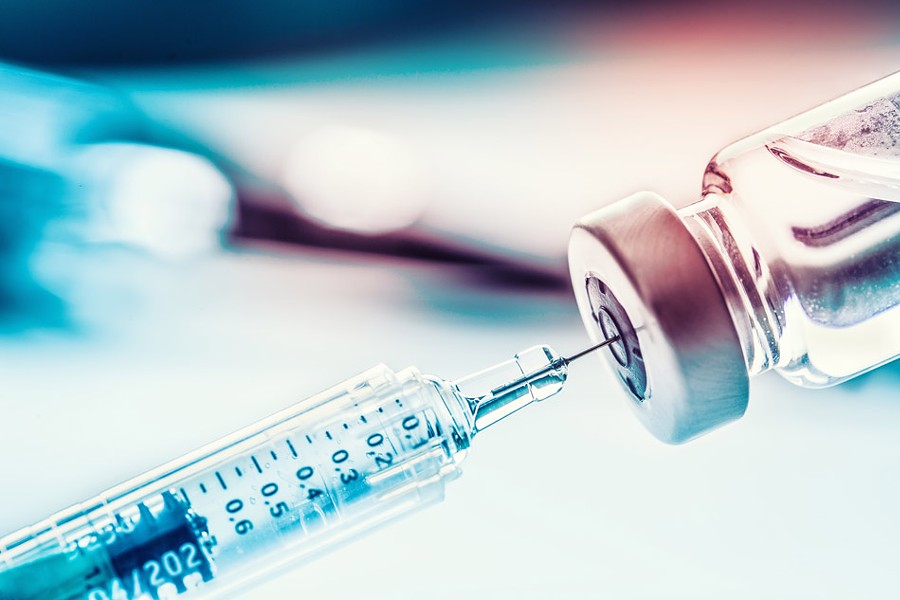 The University of Rochester Medical Center and Rochester Region Health are among the institutions partnering with the drug company Pfizer and the immunotherapy company BioNTech to test a group of COVID-19 vaccine candidates.

Rochester is one of four sites in the U.S. conducting early-stage clinical trials of the vaccine, according to a news release from URMC. Other American sites include the New York University Grossman School of Medicine and the University of Maryland School of Medicine, which have already started administering doses to participants, as well as Cincinnati Children’s Hospital Medical Center. Like URMC and Rochester Regional, Cincinnati Children’s Hospital will begin enrolling participants soon.

Researchers with URMC and Rochester Regional, which have extensive experience in vaccine development and trials, will be recruiting 90 participants who have not been infected by the virus and are otherwise healthy. Anyone interested in signing up can (585) 922-5944 or email rghcovidvaccinetrial@rochesterregional.org.

The vaccine is one of seven currently in clinical trials worldwide, according to URMC.

Traditionally, vaccines have used weakened or inactivated viruses to trigger immune responses in the body. The BNT162 vaccine from Pfizer and BioNTech uses synthetically produced messenger RNA, a type of genetic material.

“It actually simulates what an infection would look like to the immune system,” said Dr. Edward Walsh, a professor in the URMC Department of Medicine, a member of the Infectious Diseases Unit at Rochester General Hospital, and one of the lead researchers for the Rochester vaccine trial. “But you’re not infecting the patient with a virus. You’re simply putting in a messenger RNA which is an instruction to how the cell can make the vaccine that you want.”

There are no approved messenger RNA vaccines for infectious diseases, though they have been used experimentally against cancer and pandemic flu. But the new technology is attractive to researchers because of the potential benefits it could offer over inactivated virus vaccines.

In killing a virus, “sometimes you alter the important proteins such that they don’t produce the right immune response,” said Dr. Ann Falsey, co-director of the URMC Vaccine Trials and Evaluation Unit, a member of the Infectious Disease Unit at Rochester General Hospital, and the other lead researcher for the Rochester vaccine trial. “So the feeling here is that by allowing the body’s own cells to give the message to make the protein it’s a more natural way to express the protein and you get a better, more natural immune response.”

The study is designed to determine the safety, ability to invoke an immune response in recipients, and optimals dosage of four formulations of the BNT162 vaccine, which will be “evaluated in a single, continuous study,” according to Pfizer.

By running trials on four different vaccine formulations at the same time, researchers will be able to “identify the safest and potentially most efficacious candidate in a greater number of volunteers,” Pfizer’s statement read. The data will be shared with regulatory authorities in “real time.”