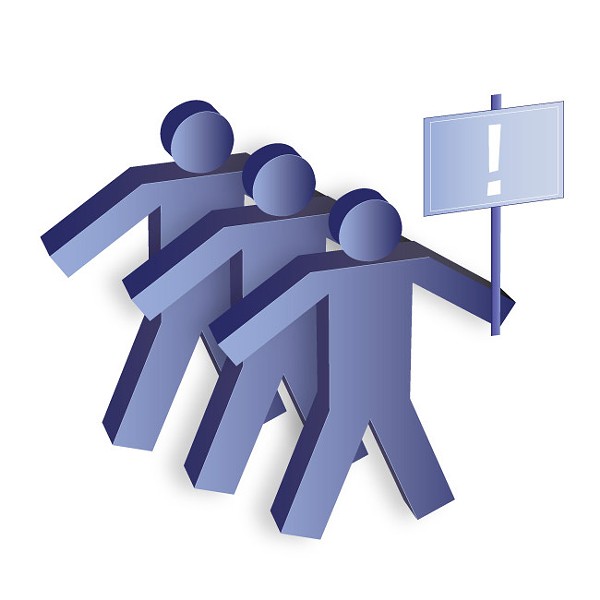 As part of a year-long series, the Moving Beyond Racism Book Group will hold a book discussion on "Racism: A Short History" by George Fredrickson on Monday, August 7. The nonfiction work analyzes the historical intersections and commonalities between the evolution of anti-Semitism leading up to Nazi Germany, South Africa under apartheid, and the Jim Crow American South. The event will take place from 7 p.m. to 8:30 p.m. at the Pittsford Plaza Barnes & Noble, 3349 Monroe Avenue. It's open to the public, and it's not necessary to read the book beforehand. Information: 334-5971; or email mbrbookinfo@gmail.com.

The city will host a public forum concerning the future of 51 Mt. Hope Avenue on Wednesday, August 2. The property, which is vacant, is located in the Erie Harbor area along the Genesee River south of downtown. The forum will include a presentation about waterfront development and planning for the site. The event will be held at Hamilton Tower, 185 Mt. Hope Avenue, at 6 p.m.

Genesee Valley Citizens for Peace will hold a candlelight vigil on Tuesday, August 8, to mark the 72nd anniversary of the atomic bombing of Hiroshima and Nagasaki. The event is a reflection of GVCP's dedication to nuclear disarmament. The vigil will take place at 7:30 p.m. at the Avon traffic circle, where Routes 5 and 20 intersect. The public is invited to join GVCP members before the vigil at Tom Wahl's restaurant, at 283 East Main Street in Avon, at 6:30 p.m.