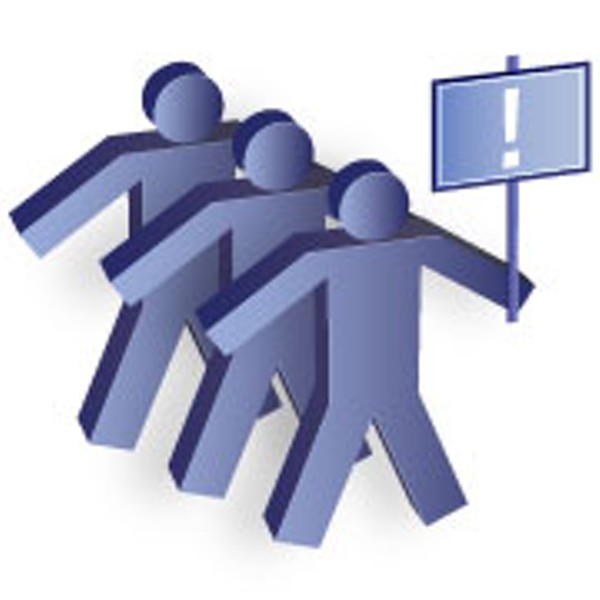 Lectures on faith, politics, and science

Nazareth College will present "Catholic Bioethics, Political Priorities, and the Common Good," a lecture by Lisa Sowle Cahill at 7 p.m. on Thursday, February 28. Cahill will also give a lecture, "Jesus, Feminism, and Catholic Women," at 1:30 p.m. on Friday, March 1. Both lectures will be held in the Otto A. Shults Community Center and are open to the public.

Moving Beyond Racism Book Group will discuss "American Islam" by Paul Barrett at 7 p.m. on Monday, March 4. The group will meet at Barnes and Noble, Pittsford Plaza.

Christians Witnessing for Palestine will sponsor "Tea without Sugar is Not Tea: Palestinians Living Under Occupation," a talk by Joyce and John Cassel at 7:45 p.m. on Thursday, February 28. The event will be held at the Islamic Center, 727 Westfall Road.

The final public meeting for the Cleaner, Greener, Finger Lakes Regional Sustainability Plan will be held at 5 p.m. on Thursday, February 28. The plan will be submitted to the New York State Energy Research and Development Authority to compete for a portion of a $90 million fund for developing sustainability projects, such as reducing greenhouse gas emissions. The open house-style meeting will be held at 657 East Avenue.

The Rochester Committee on Latin America will hold its annual rice and beans gala dinner and White Dove Awards at 5:30 p.m. on Friday, March 1. ROCLA will honor the Global Justice Ecology Project, which protects indigenous people, and Tom Ward from the Gates Presbyterian Church. The event will be held at 1049 Wegmans Road. Tickets: $20 to $40. Reservations: Gail Mott, 381-5606.

Richards and Sheppard on safety

The Rochester Downtown Development Corporation will host a special meeting with Mayor Tom Richards and Police Chief James Sheppard at 8:30 a.m. on Thursday, February 28. Residents are encouraged to learn more about the city's safety measures and to express their concerns. The meeting will be held at the Radisson Rochester Riverside Hotel, 120 East Main Street.

The Friends and Foundation of the Rochester Public Library will host "Conversations on Race: a Process of Discovery," at 6 p.m. on Wednesday, February 27. The discussion will be held at the Winton Branch Library, 611 Winton Road North.

SUNY Geneseo will present "From Charity to Human Rights for People with Disabilities," a lecture by Syracuse law professor Arlene Kanter at 2:30 p.m. on Wednesday, February 27, in Newton Hall. Kanter will talk about disability rights under international law in a global economy.