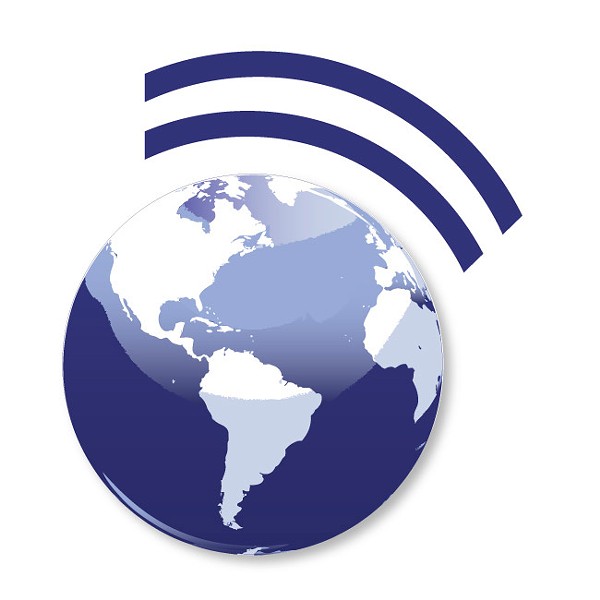 After several weeks of rushed and sometimes tense negotiations, the University of Rochester and the Rochester school board have agreed on a plan that turns management of East High School over to the university. An executive summary of the plan is on the UR's website, http://www.rochester.edu/pdfs/RCSD-EPO-executive-summary.pdf.

If the plan is approved by the State Education Department, the UR will become responsible for guiding the academic turnaround of the city's largest high school.

At a press conference earlier this week, UR President Joel Seligman said that while the university can't rescue all of the district's failing schools, he's convinced that East can be saved. Seligman said the goal is to raise East's graduation rate from 42 percent to 84 percent over the next seven years.

The plan reduces East's student population to about 700 students and divides the school into three groups: a lower school for grades 6 to 8 or 7 to 8; a freshman academy specifically focused on ninth grade; and an upper house to guide students to career or college readiness.

The comprehensive version of the plan will be submitted to the SED in December 2014, for implementation in the 2015-2016 school year.