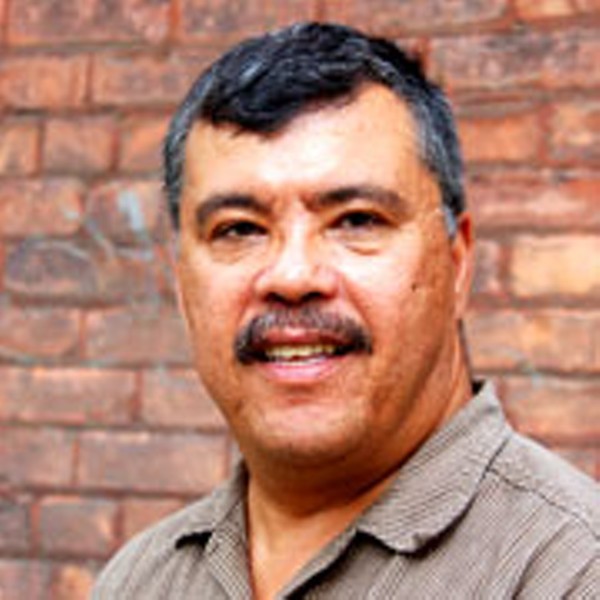 José Cruz says that for too long the 137th Assembly District has lacked effective representation, and that’s why he’s waging a primary challenge against incumbent Assembly member David Gantt. Cruz kicked-off his campaign at the Public Market on Saturday.

The district is struggling with poverty and its businesses have been ignored, while the state tells people to get jobs and takes away child day care subsidies, Cruz said.

The state also needs to find more efficient and effective ways to invest in its people, like employee re-training, Cruz said. He also called on the State Legislature and Governor Cuomo to pass a minimum wage increase.

José Cruz will announce his candidacy for State Assembly tomorrow at 10 a.m. at Java’s at the Public Market. Cruz is the second Democrat to announce a challenge to long-time incumbent Assembly member David Gantt. The first was Monroe County Legislator John Lightfoot.

Cruz is on the Rochester school board and is former minority leader in the County Legislature. He is chief operating officer of the Ibero-American Action League.

He opposes mayoral control of the Rochester school district- something Gantt has pushed for-and is in favor of raising the state minimum wage. Cruz will also push hard for Rochester to get state-aid parity with Syracuse and Buffalo, says Anthony Plonczynski, Cruz’s campaign manager.

Gantt is a powerful and influential figure in Albany and in Rochester. But he also has a reputation for being divisive and overly political. He has faced little more than nominal challenges in this 30-year Assembly career.

“Jose said this is a porch campaign,” Plonczynski says. “We’re going to win this on the front porches. We are ready and up for the fight of our lives.”

Cruz will be introduced and endorsed tomorrow by fellow school board member Melisza Campos.