Obamacare wasn't the deciding issue in the 2014 elections. Neither was the SAFE Act, abortion rights, or Common Core. 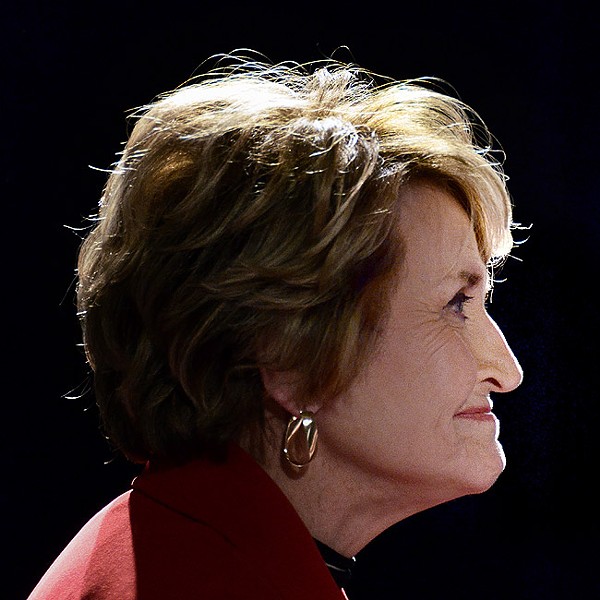 Instead, the election was influenced by a mishmash of national and state issues, the appeal of individual candidates, and low turnout -- all of which resulted in a Republican wave.

"No one issue ruled the day," says Anthony Plonczynski, a Democratic activist and leader of a legislative district committee in the City of Rochester.

At the national level, Republicans won enough US Senate races to take control of the chamber in 2015. The party also added to its majority in the House of Representatives, toppled Democratic governors in a few states, and flipped a few state legislative chambers.

In New York, Republicans regained an outright majority in the State Senate -- an accomplishment made possible in part by Rich Funke's victory over sitting Democratic State Senator Ted O'Brien. The race was a priority for both parties at the state and local levels, and both candidates fought hard for the seat.

But the election's biggest surprise locally was the exceedingly close Congressional race between House Representative Louise Slaughter, a Democrat, and her Republican opponent, Gates Supervisor Mark Assini. Slaughter has a history of handily beating or outright trouncing her challengers.

Slaughter appears to have won this year's race, too, but the election results won't be final for at least a week.

The Republican wave of 2014 had everything to do with motivation. GOP-aligned voters were unhappy about a slew of state and national issues and enthusiastic about their candidates, so they went to the polls. Democrats didn't.

On the national level, the Affordable Care Act -- Obamacare -- was a driving issue.

Many people who voted see problems with the act, says Bill Reilich, chair of the county Republican Party. But Garretson says that voters haven't had enough time to see the benefits of the reforms, and that hurt Democrats.

In Upstate New York, there were other issues at play, too. In the Funke-O'Brien contest, Funke's opposition to the SAFE Act and Common Core resonated with voters, Reilich says.

But on the whole, Upstate voters were wary of handing total control of state government to Democrats, Reilich says, and that was a big factor in Funke's win and the GOP's other Senate gains.

"I think most people, whether you're Republican or Democrat, except for the diehards, but the vast majority of Republicans and Democrats really feel comfortable when there's some sort of a balance," Reilich says. "One keeps the other in check."

There's also the matter of individual candidates. Assini campaigned hard, knocked on over 12,000 doors, and spent a lot of time talking to voters, Reilich says, while Funke's name recognition went a long way toward his victory.

And Republican voters in Monroe County were enthusiastic enough about the party's gubernatorial candidate, Rob Astorino, that Astorino won Monroe County. Those results likely benefitted Funke and Assini while hurting O'Brien and Slaughter.

The top of a party's ticket can make or break races across the state; a popular candidate can pull in votes for candidates farther down the ballot. But Governor Andrew Cuomo has become a polarizing figure in the Democratic Party. He's not popular with progressives, and he's angered other potential Democratic voters with his education reform positions and his dithering on fracking.

It's unlikely those groups threw their votes to Astorino, though Green Party candidate Howie Hawkins probably peeled off a few. It's entirely likely that a lot of potential Democratic voters, out of ambivalence or frustration, just didn't go to the polls.

This year's results don't bode well for Democrats heading into 2015's local elections, when the county executive seat and all County Legislature seats are up for grabs.

County Republicans and Democrats have started talking about who they'll run for the exec position, and with good reason: incumbent Maggie Brooks can't run because of term limits. The open seat gives Dems a better chance.

Assini is now well-positioned for a bid, but could hold out for another run at Congress.

Democrats know they can't win the exec and Legislature seats if their voters stay home. They need an exec candidate who is thoughtful, charismatic, and someone Democratic voters can enthusiastically support, Plonczynski says. The fractured party needs to unify, he says, and craft a strong message behind its candidate.

Dems are developing that message, Garretson says. The county is in a precarious financial position, he says, which is hurting its ability to provide important services. He says he hopes that's something voters consider come Election Day 2015.

"I expect Democrats to be plenty angry," Garretson says.