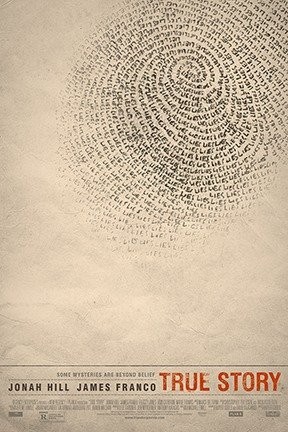 New York Times journalist Michael Finkel (Jonah Hill) loses his job when it's revealed that he was not entirely truthful in a cover story he wrote on contemporary slave trading in Africa. His world collapses even further when he learns he's a victim of identity theft; a man named Christian Longo (James Franco) assumed Finkel's name and stood accused of murdering his own family. Seeing a way to rebuild his shattered reputation, Finkel meets with Longo to hear his story. - Synopsis courtesy of Tribune Media Service

Sorry there are no upcoming showtimes for True Story