July 14, 2020
Concert venues in Rochester are gradually coming back to life as we plunge headlong into a pandemic-weary summer. Abilene Bar & Lounge and Lovin’ Cup have begun to host small concerts on their patios, while places such as The Little Café and Bop Shop Records are hosting virtual concerts via livestream.

Beginning on Sunday, July 19, Three Heads Brewing will be among the first venues to host live indoor concerts with an audience since COVID-19 first hit the Greater Rochester region in March. The “Easy Like Sunday Evening” concert series — which will feature Three Heads fan favorites including Teagan & The Tweeds, The Honey Smugglers, and Overhand Sam & Bad Weapon at the end of each week through August 30 — will be an intimate setting for up to 40 concertgoers to attend. 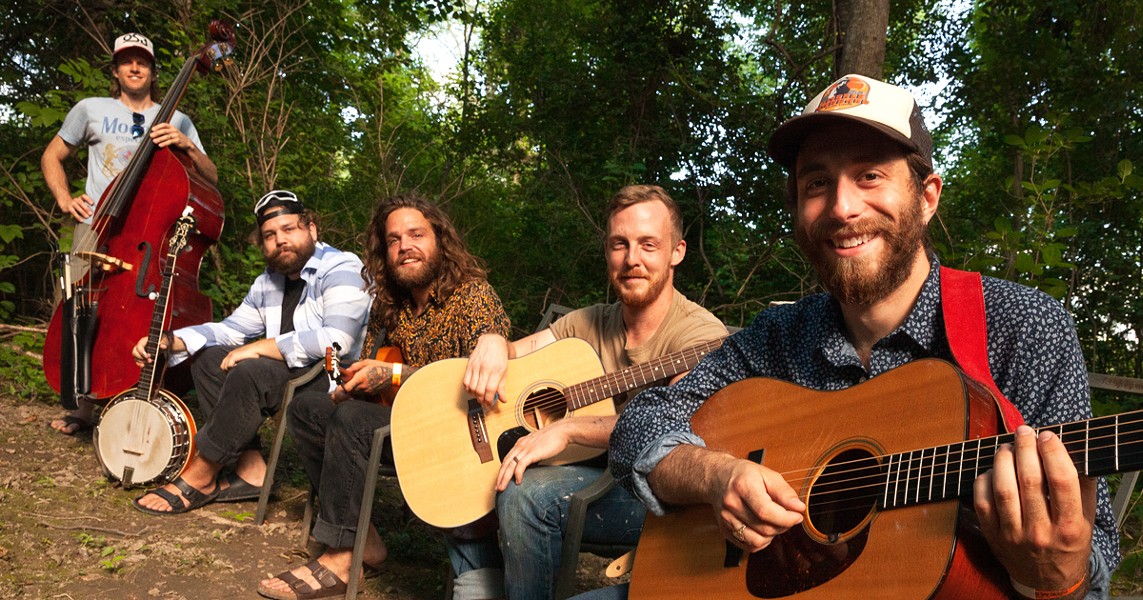 “For this, I think we are kinda gonna go in with a bit more of a listening room vibe,” the band’s singer-guitarist Max Flansburg says. “Probably not the whole way through or anything like that, but more consideration for some songs that don’t get maybe as much love during our normal sets.”

The Rochester Americana band A Girl Named Genny’s forthcoming concert on July 26 will be its first live performance since March 7. Frontman Ray Mahar refuses to let the band’s stage presence and performance be adversely affected by the emotional toll of the virus. 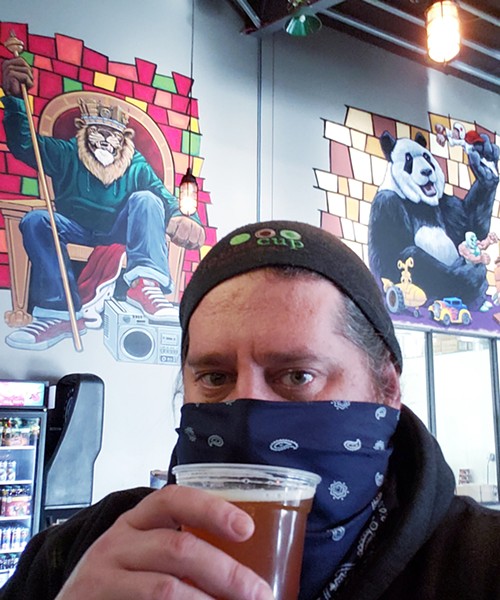 Music has always been an essential part of the Three Heads’ identity, going back to the founders’ home brewing days when they’d jockey for which music to play on the iPod. Now the need for music has taken on greater emotional urgency for Three Heads Brewing and its Minister of Mayhem and concert curator Geoff Dale.

“We’re in the middle of a pandemic, and not being able to be doing music in any way, shape or form — it’s painful, and it’s weird,” Dale says. “And we have been really looking at how can we still provide a platform for this great scene that we have.”

For the folks at Three Heads, “Easy Like Sunday Evening” is meant to give people a break from the psychological weight of experiencing COVID-19.

“Life is hard enough,” Dale says. “We’d like to give you a moment to have a breath to just be like, ‘Oh, ok, this is fun,’ or ‘Hey, maybe I’ll be ok.’ And I think if we can do that, that’s the greatest gift you can give someone.”

Each show will begin at 7 p.m. and last 90 to 120 minutes, with no set break. Three Heads will also livestream the events on its Facebook page, where they can be watched for free. Dale likens the experience to a TV studio performance.

“The goal is to try and make this an inclusive experience, try and have as many people be involved,” he says.

Dale says that under phase 4 reopening of Monroe County, Three Heads will be at 25 percent capacity. The room will be set up to accommodate 10 tables with up to four people per table, and a physical distance of six feet between each table. People will be required to wear masks when not seated at the tables, and no dancing will be permitted.

Tickets for all series performances, selling at $45 per table, are available via lottery system up until 11:59 tonight, July 13, by emailing geoff@threeheadsbrewing.com under the subject line “Sunday Lottery.” Dale expects the series to sell out.

Though patio seating at Three Heads opened up back on June 4, Dale wanted to give the safety guidelines for physical distancing — with the same rules concerning masks and space between tables — an extended test run before hosting live performances again. Dale gave the “Easy Like Sunday Evening” concert series the go-ahead when he felt that the rules were being consistently enforced by staff and followed by patrons.

Mahar says the brewery’s proactive attitude toward the virus and the patrons’ willingness to embrace the safety rules helped assure A Girl Named Genny that performing at the venue was the right decision.

“We’re really lucky that one of the best music venues in town also doubles as a place that has such a great community that is looking to support each other and looking to look out for each other,” he says.

An additional safety consideration is that particles and droplets containing the virus can potentially spread from musicians singing on the stage. Tables will be set back 12 feet from the singers, in accordance with state guidelines; the lead vocalist will be positioned toward the middle of the stage, rather than at the front. Following each performance, gear will be disinfected, including the inside of each microphone.

Ultimately, Dale sees the series as a way to transition back to the normal concert-going experience at Three Heads. “Who knows what the future holds?” he says. “But at least for now, you can choose to just sort of take a knee, or you can choose to try and adapt to the new reality that we’re dealing with right now.”

Musicians won’t get the full amount from the door that they’re accustomed to at Three Heads shows due to additional overhead costs associated with producing the livestream with quality sound (led by producer Matt Ramerman, who spearheaded the Rochester Livestream Music Festival in April), along with the reduced ticket revenue. That said, except for bar sales, any remaining money after overhead costs are covered will go to the performers. Viewers of the livestream will also have the opportunity to tip the musicians.

Dale realizes that he’s asking musicians to go out on a bit of a limb financially.

“I’m asking bands to trust me on something that I’ve never done,” he said. “And you need to have some preexisting relationship established to do something like that, and all these guys know that I have their best interests at heart, and I’m not gonna try and screw them over.”

And the Three Heads ringleader has a reputation as a straight-shooter with musicians.“The level of transparency and honesty that Geoff and Three Heads has makes this possible for us to go, ‘Ok, we understand what we’re getting into, we understand what means to unite as a music community here and get us back to what feels like normal again,’” Mahar says. 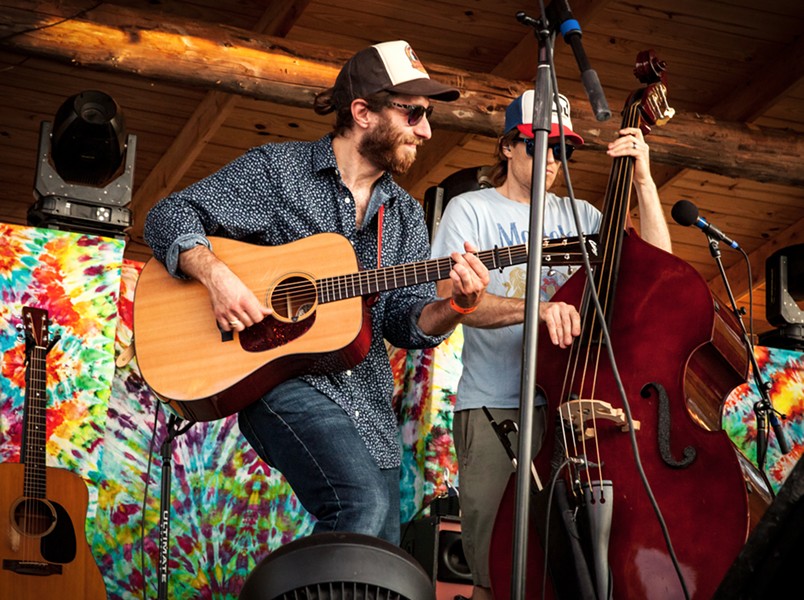 Flansburg says Dirty Blanket is being very discerning about what gigs they take and that money isn’t the top priority.

“Think about all these businesses like Three Heads, how much they’ve got to be hurting and stuff,” Flansburg says. “At this point, the industry as a whole needs to kind of just work together, support each other. We’re not doing this gig trying to get rich.”