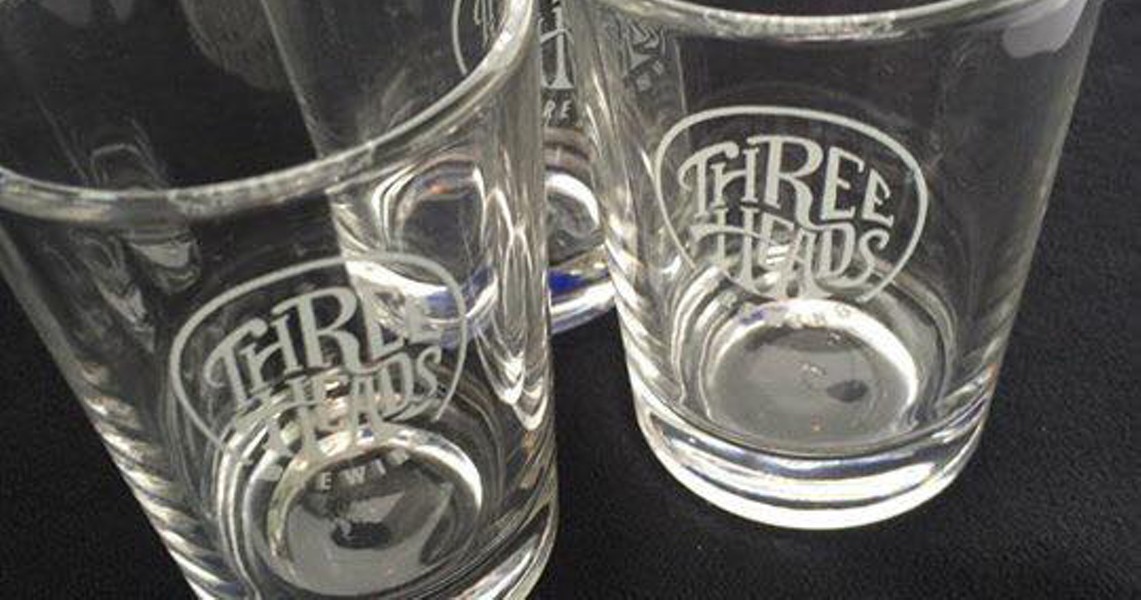 PHOTO PROVIDED
Three Heads Brewing is fast approaching its 10th anniversary, even though the effects of COVID-19 have seemingly left local businesses with little to celebrate lately. But the scrappy Rochester brewing company’s annual January birthday party, “Homegrown” — a collaboration with bistro and live music venue Lovin’ Cup — has always been about celebrating the city and the strength of its people.

“That festival is kind of a representation of just how amazing our community is,” says Leslie Ward, Lovin’ Cup’s co-owner and director of concept and business development.

For each of the past nine years, Three Heads and Lovin’ Cup have teamed up to host a one-day extravaganza featuring some of the Rochester area’s most talented musicians, tastiest beers, and satisfying foods. The event has brought large crowds to Lovin Cup’s heated tent every year.

But the second surge of the coronavirus threatened to halt the festivities. Ward wasn’t having it. “Homegrown 9 ½ — now with more home” will take place virtually on Saturday, Jan. 23, beginning at 2 p.m.

“It would be real easy to just be like, ‘We’re not going to do anything,’” says Geoff Dale, Three Heads Brewing's concert curator. But Leslie came up to me and was like, 'We’ve got to do something. I’ve got an idea.'”

Her idea was to create a virtual version of Homegrown that would be truly immersive for the participants, and as interactive as possible, while still providing the opportunity to support local breweries, restaurants, and musicians during these economically challenging times.

“You can just basically dust yourself off and figure out how you’re going to make it work,” Dale says. “And coming up in this industry, working and why we’ve partnered with Lovin’ Cup so much is, that’s their attitude.”

In order to avoid the kind of stagnancy that can often plague virtual events — which often entail little more than viewers staring at their home computer screens, Ward decided to make the event highly participatory.

Hour-long music performances by Rochester favorites Teagan and the Tweeds, The Honey Smugglers, The Moho Collective, and Friday in America can be streamed live for free over the course of the day, along with live cooking demonstrations and other segments promoting the community. Home kits can be purchased to enhance the experience, so that Homegrown attendees can cook along with the demos at home.

A “ticket for two” will provide virtual attendees with a substantial assemblage of local products with which to enjoy the festivities. This Homegrown kit includes a pair of tasting glasses and a baker’s dozen of 16-ounce local beers (including a surprise specialty beer that varies per kit) from such breweries as Three Heads, Other Half, Iron Tug, Young Lion, and Genesee, as well as food kits from Lovin’ Cup, Marshall Street Bar and Grill, and the pizza truck Peels on Wheels.

At $160 for the entire kit (and an additional $10 for home delivery), Ward says tickets are pricier than in previous years in order to better support the participating local businesses. “It’s a package because we want it to feel like an entire experience from start to finish,” she says.

Homegrown 9 ½ will also feature shorter solo sets by prominent local musicians, yet to be announced, who have all had artist residencies at Three Heads or played noteworthy shows there.

Event details and ticket information can be found here and at the event's Facebook page.