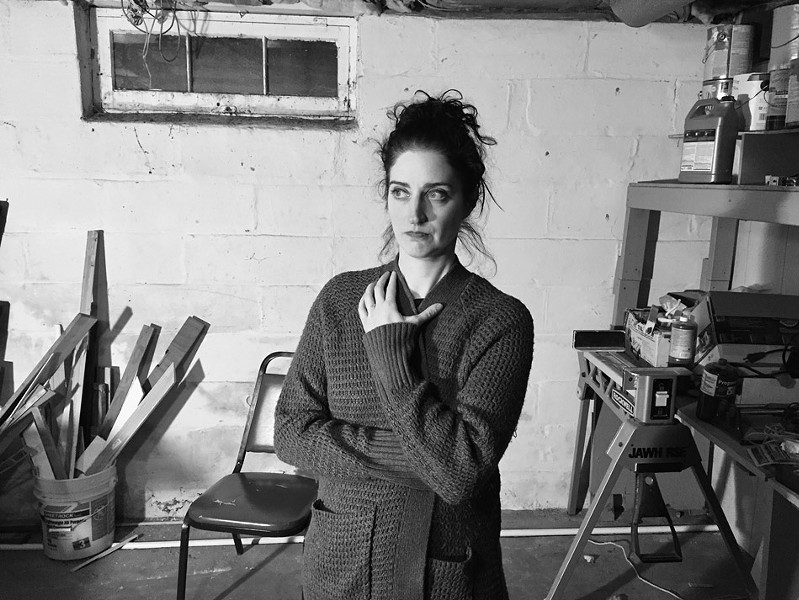 Some readers may recall the "heartache and the thousand natural shocks" from Hamlet's third act soliloquy. In "Natural Shocks," a one-woman drama by Lauren Gunderson, the phrase refers literally to the protagonist hiding in the basement because of a tornado outside. Summer Sattora stars as Angela, who lets the audience in on the story of how she ended up in the aforementioned basement. Director Justin Rielly's Aspie Works theater company previously presented Sattora in the role in a charity reading in Spring 2018, though this is their first full production of the play. It's certainly not Aspie Works's first time on the MuCCC stage, with a long history of successful productions across a breadth of theatrical genres on Atlantic Avenue since 2013.