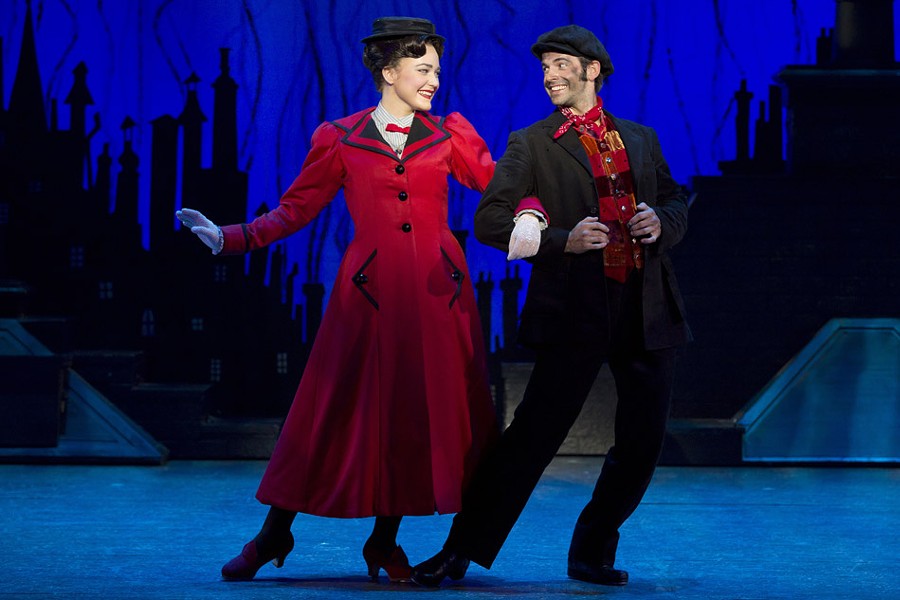 I vividly recall being completely enthralled as a child by "Mary Poppins." The title character was beautiful and wise and independent, and seemed to get the children in her charge into more trouble than they did by themselves. Her best friends were the birds and her secret crush, a chimney sweep who seemed as unexpectedly magical as she. When I watched the film again as an adult, I appreciated it for other reasons, such as the nanny's musical attempt to get the kids to help feed the poor (by buying birdseed from the old eccentric woman) instead of investing their money in the bank, as their huffing and puffing father wanted them to do.