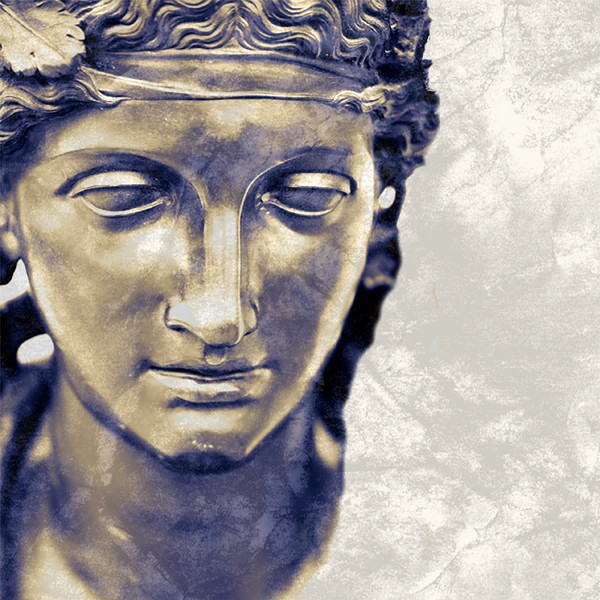 Open Road Theatre in 2015 re-located from Boston to Rochester, and since then has organized shows in town with casts of all ages. This week ORT will present its first all adult production, "Living in Exile," a war story penned by Jon Lipsky that director Karen Dieruf says is about compassion instead of revenge and is inspired by Homer's epic poem, "The Illiad." The story goes behind the scenes to delve into the personal experiences of Achilles, Briseis, Patroklos, and Agememnon during the 10 year encampment of the Trojan War. The stage reading's run time is about two hours plus a 15 minute intermission, and the show's age recommendation is for high school students and older.