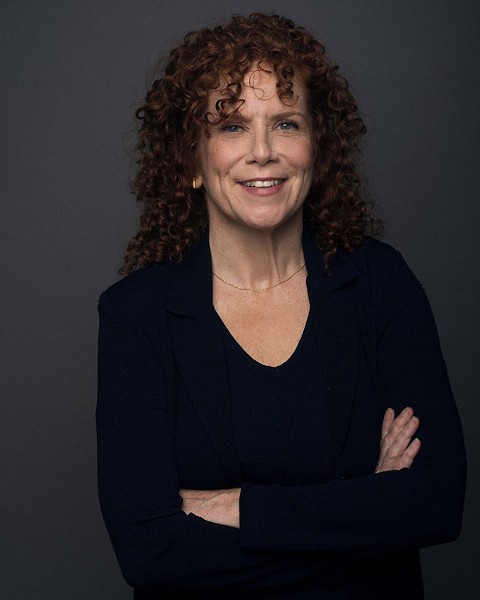 Amy Stiller, the sister of Ben Stiller and daughter of Jerry Stiller and Anne Meara, has developed her show, "Just Trust," into a semi-autobiographical exploration of a non-famous woman trying to survive in a famous family. The one-woman-show examines topics like family and childhood in a world that worships celebrity. Stiller herself is actually reasonably famous: she made her film debut in 1970 in "Lovers and Other Strangers" and appeared on "Inside Amy Schumer," "Bored to Death," and "King of Queens."