The week ahead: Republicans and Democrats pick their candidates 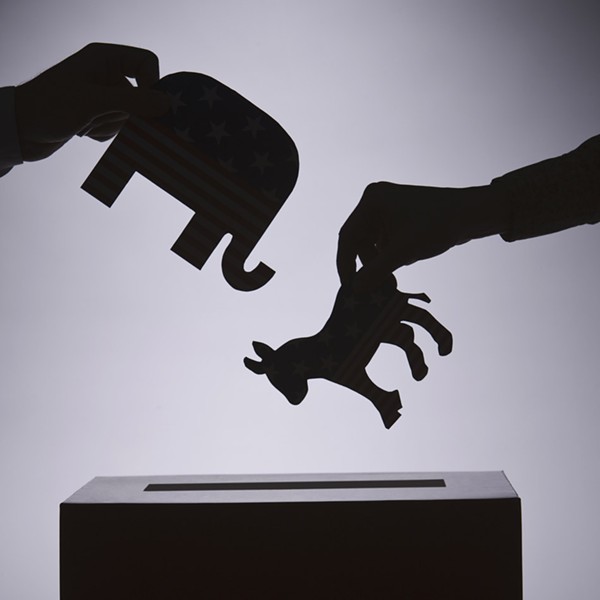 Former Greece police chief Todd Baxter announced his intention to run as the Democratic candidate for sheriff during a press conference Saturday. Democratic committee members will vote on whether to back him Thursday. They’ll also likely nominate former East Rochester schools superintendent Howard Maffucci to run for Daniele’s legislature seat.

Mayor Lovely Warren is set to receive the Democrats’ designation for mayor. She did well enough in the committees that she should secure the designation on the first round of balloting. But she’s certain to face a primary in September, challenged by County Legislator Jim Sheppard and former television reporter Rachel Barnhart.

The Democrats will also pick five City Council nominees out of more than a dozen candidates and three school board candidates out of a field of at least twice as many hopefuls. BY JEREMY MOULE