Oscar night's arrival this Sunday means that it's finally time for everyone's real favorite movie celebration: the annual Lubie Awards, CITY's Oscar alternative highlighting some of the year's best -- but sadly overlooked -- films and performances. As is tradition, the winners are awarded prestigious (and delicious) Golden Everything Burritos, which is undeniably a way better reward than a metal paperweight shaped like a naked man. In honor of the Lubies' spectacular fifth year, we went all out for the festivities (translation: we splurged for chips and guac to go with those burritos).

It was a night of glitz and glamour: all the biggest stars were in attendance, and things got nuts. But despite all the carousing, heckling, and carrying on, the Lubies still maintain a perfect track record when it comes to handing the right envelopes to our presenters. Unlike certain other awards ceremonies. Just sayin'.

And now, on to this year's winners:

The lead players in Jordan Peele's masterful horror-thriller have rightfully been praised for their performances. But for my money, Gabriel was the MVP in her small but crucial role as the singularly strange housekeeper to the film's cheerfully liberal, white family. Her wonderfully unnerving performance managed to turn just the word "no" into the line reading of the year. 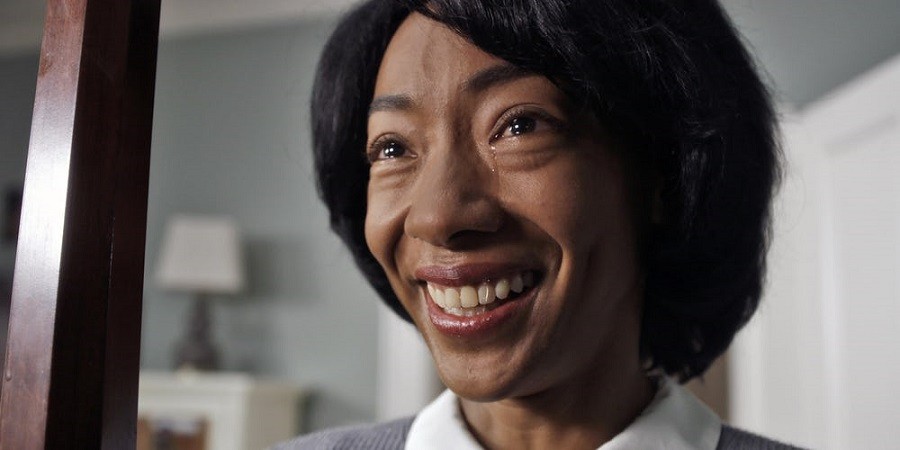 In his role as the lone decent human amongst a cast of phony, narcissistic sociopaths, O'Shea Jackson Jr. stood out in Matt Spicer's barbed comedy about the dark side of social media. With an instantly appealing screen presence, he demonstrated the same natural charisma he brought to his portrayal of his father, Ice Cube, in 2015's N.W.A. biopic "Straight Outta Compton." That he followed "Ingrid" up with a fantastic turn in this January's "Den of Thieves" just confirms that it's only a matter of time before he's a huge star. 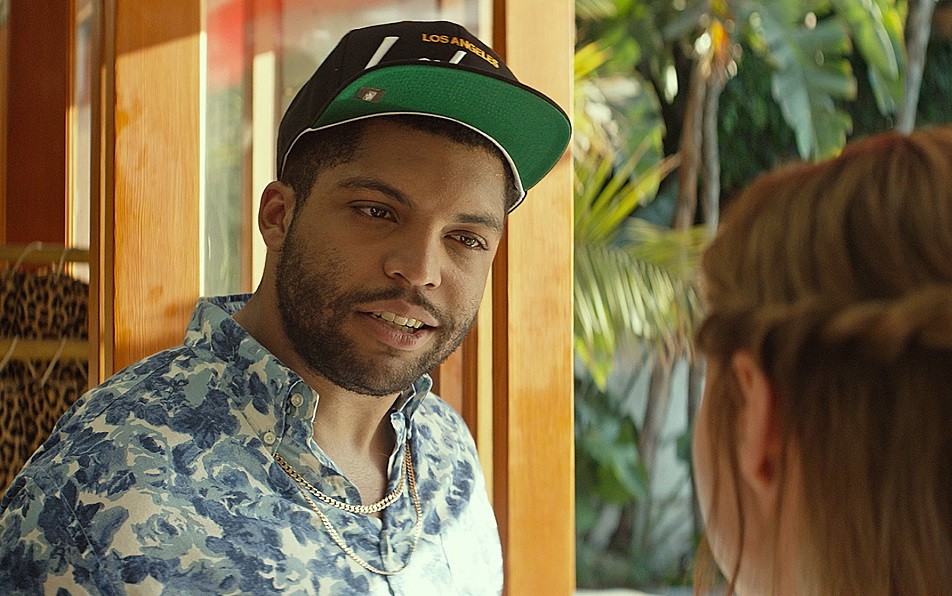 As a young woman caught between the ties of familial obligation and her own dreams for the future, Richardson gives a terrific, warm, incredibly moving performance in director Kogonada's contemplative drama about life, love, and architecture.

Best Tales From the Mind of a Twisted Vegetarian: "Raw" and "Okja"

On the surface these two movies don't immediately have much in common: one's a stomach-churning horror flick about a college freshman who develops an unquenchable taste for raw flesh; the other follows a young Korean girl's life-altering friendship with a genetically engineered "super pig." Yet both contain scenes that are enough to turn you off meat forever. Almost.

Hottest Scissoring: "Battle of the Sexes"

Who knew a haircut could be so steamy? The sexual tension between Emma Stone and Andrea Riseborough is never more apparent than during their characters' first meeting, when Stone's Billie Jean King sits down to let Marilyn, the hairdresser portrayed by Riseborough, give her a brand-new 'do. The subtly sensual direction of Jonathan Dayton and Valerie Faris combine with their actresses' white-hot chemistry to make this one of the most memorable scenes of the year.

Sadly Didn't Ignite: "Only the Brave"

Based on the true story of Arizona's Granite Mountain Hotshots, Joseph Kosinski's firefighting drama seemed to have everything going for it: it was exciting, emotional, fantastically performed, and filled with eye-popping special effects. I'm still scratching my head trying to figure out why this wasn't a bigger hit.

What's in a Name?

Look, I get that there are only so many memorable film titles out there, and there's bound to be some overlap occasionally. But this year was ridiculous, leaving audiences to figure out whether they wanted to see "Wonder," "Wonder Wheel," "Wonderstruck," "Wonder Woman," or "Professor Marston and the Wonder Women" at movie theaters in 2017. The good news was that you lucked out pretty much any way you chose (unless you chose "Wonder Wheel").

Playing a man with an identity disorder that's resulted in 23 different personalities battling for control of his mind, McAvoy gave a showy, wildly underrated performance in M. Night Shyamalan's twisty thriller. One of those identities happens to be a young child, which leads to one of the film's highlights when he decides to demonstrate his impeccable dance skills for Anya Taylor-Joy's captive character. It's hilarious, unnerving, and absolutely genius.

Between "Lady Macbeth," "The Beguiled" and "Phantom Thread," the most unexpected trend in 2017's movies was women taking down the problematic men in their lives with the help of some deadly fungi. Simple, but undeniably effective. Take note ladies.

With her scene-stealing supporting role in last summer's "Girls Trip," Haddish's star has skyrocketed. From regaling late night talk show audiences with stories of taking Will and Jada Pinkett Smith on a Groupon swamp tour, to charmingly butchering every other name during her gig hosting the announcement of this year's Oscar nominations, her every appearance on the big or small screen brought a smile to my face. And judging by the countless projects that she has piling up, I'm not alone. All hail the queen.