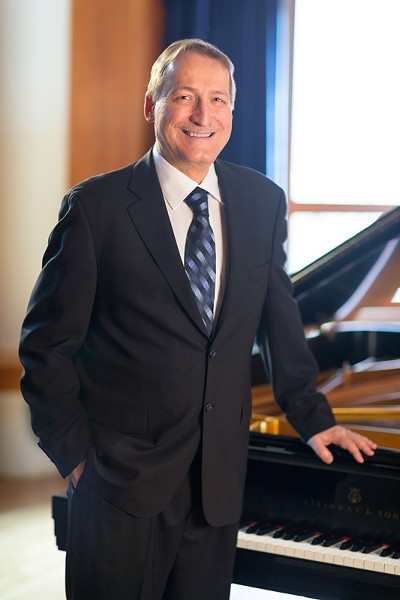 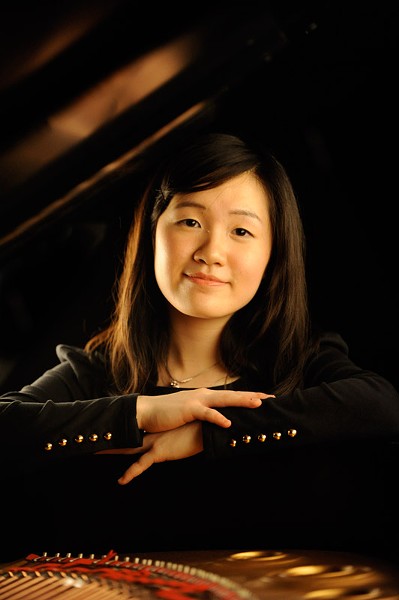 Local audiences have long been able to hear great performances from established pianists who collaborate with the Rochester Philharmonic Orchestra in concert. Now in its 14th iteration, the Eastman Young Artists International Piano Competition also gives classical music fans the chance to witness emergent pianists from throughout the world. The 2015 competition will take place Sunday, July 12, through Saturday, July 18, at Eastman School of Music.

During the course of the competition, 24 participants, ranging in age from 15 to 18, will perform solo repertoire, including compositions ranging from the Baroque period to present-day, in two preliminary rounds, as well as a master class session held by a member of the International Jury.

Founding Director and Eastman Piano Department Chair Douglas Humpherys is quick to note the importance of giving the competitors ample opportunity to present their craft over the course of multiple rounds as opposed to a simple "one-and-done" scenario. The role of education in the competition is also vital. "It's sort of unusual to have the masterclasses within the context of a competition, and I like that just because it puts the educational component in it as well," Humpherys says.

The competition is truly international in nature, with musicians from the United States, China, Russia, Italy -- and for the first time, Australia and England -- all vying for three prizes, including a Gold Medal prize with a full undergraduate scholarship to the Eastman School and a debut concert this fall in New York City as part of DiMenna Center Piano Concert Series.

Pianist and incoming Eastman doctoral student Yen-Yu (Jenny) Chen -- a 2010 Silver Medalist at the competition who will perform a Laureate Concert at Hatch Recital Hall at 7 p.m. on Friday, July 17 -- thinks fondly of her experience as a participant in the competition. "The artists grow together, learn together, and then compete together," Chen says.

But what will the artists need to do in order to impress the judges? "Of course, you're looking for someone who has an individual voice and who has something musical and interesting to say; is distinctive in the way they communicate or express music; but also you're looking for someone who is very serious about observing the intentions of the [composers]," Humpherys says.

He goes on to explain the paradoxical responsibility of the young performers to balance adherence to tradition with a fresh interpretation. "It's a very thin line to walk for this generation of pianists because on the one hand, everyone wants them to be individual, and on the other hand, everyone wants them to do exactly what Beethoven or whichever composer they're playing marked in the score," Humpherys says. "So it's finding a way to observe the composer's intentions and simultaneously having their own voice and saying something with some depth and some expressive quality. And I think the expressiveness is the part of the talent that the world values the most."

The competition will culminate in the final round on Saturday, July 18, 7 p.m. at Kodak Hall, where five pianists will perform an excerpt from a concerto with the Rochester Philharmonic Orchestra, led by conductor Neil Varon.

The concerto component was first included in the competition in 2010, and Humpherys credits its inclusion, in part, with the cultivation and growth of the event as a whole. "Certainly the addition of finals with Rochester Philharmonic has been a huge help," Humpherys says. "This is one of the few competitions for the ages of 15 to 18 that is distinguished by a final-round concerto performance with a major orchestra."