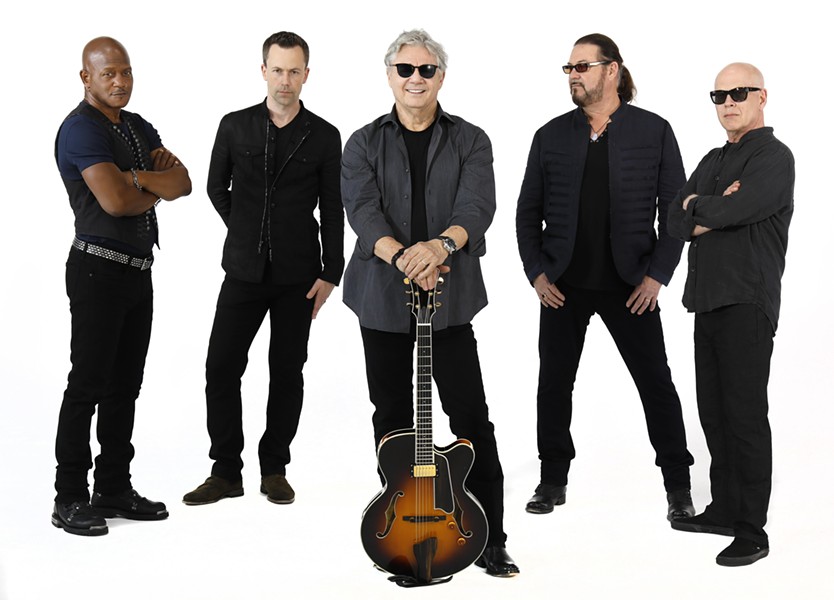 Miller was inducted into the Rock and Roll Hall of Fame in 2016. Since the late 60’s, Steve Miller Band has provided audiences with catchy, blues-inspired rock songs featuring groove-heavy rhythms and pithy guitar riffs. The music also features Miller’s smooth and accessible tenor vocal melodies. Over the years he and his band have created such enduring pop hits as “The Joker,” “Rock’n Me,” “Abracadabra,” and “Fly Like an Eagle.”