August 26, 2020
Four Democratic Monroe County legislators announced Wednesday that they have formed their own caucus, effectively breaking away from the bulk of their party colleagues.

The group also submitted legislation seeking funding for their independent bloc, known as the Black and Asian Democratic Caucus, monies that would be drained from the Democratic caucus.

In a sign that their request may be successful, Legislature President Joe Carbone, a Republican, immediately accepted the measure for legislators to consider.

The move comes a day after nine out of 14 Democratic legislators voted to install Legislator Yversha Roman as minority leader, ousting Vince Felder from the post, which he assumed in January. Felder claims the leadership vote was illegitimate and Carbone has said he won’t step into the dispute.

In a prepared statement released Wednesday, Felder called the Democrats who voted for his ouster “a rogue group of legislators” and said their election of Roman was “invalid.”

Assistant Minority Leader Ernest Flagler-Mitchell, who led the news conference announcing the new coalition, didn’t address the leadership dispute, other than saying legislators have tried to undermine him and Felder. Flagler-Mitchell was joined by legislators Sabrina LaMar, Calvin Lee, and Frank Keophetlasy, and none of them took questions.

Flagler-Mitchell made it clear that members of the bloc were unhappy with other Democrats and with County Executive Adam Bello, saying that urban communities and communities of color the four legislators represent “are not their priority and this has been made clear to us, time and time again.”

LaMar, the only other legislator to speak at the news conference, took the microphone briefly to lay out the caucus’s platform. The planks focus on diversifying county government, examining the treatment of people of color are treated by probation and county-run criminal justice diversion programs, improving mental health care and outreach, and raising standards for county social services and Child Protective Services. 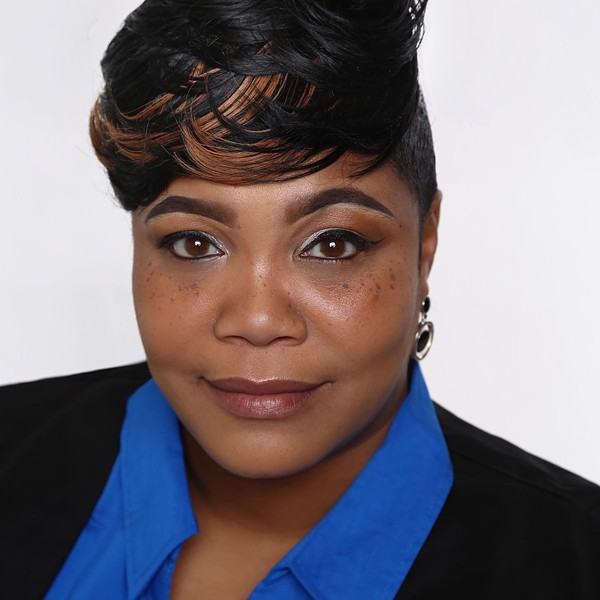 “We are strengthening our local party by putting forth a bold, progressive agenda for our most vulnerable citizens,” Flagler-Mitchell said.

The breakaway caucus formed as the county Democratic party has been battered by infighting over the selection of a new Board of Elections commissioner.

Last month, Monroe County Democratic Committee members elected Rochester City Council member Jackie Ortiz to serve as the commissioner, and most Democratic legislators have been awaiting her confirmation by the Legislature.

But Felder and the four members of the new Black and Asian Caucus aligned with the Republican majority to delay voting to confirm Ortiz, citing ongoing litigation over the process used to select her.

The judge in that case, state Supreme Court Justice John Ark, has since said that nothing was precluding the Legislature from installing Ortiz and encouraged the legislators to do so.

Ark also said that the Legislature had until August 26 to act and that if they didn’t, the Democratic Caucus of the Legislature would, under state law, have the authority to appoint an elections commissioner.

On Wednesday, the group of legislators led by Roman notified party members and the media that the caucus plans to meet at 8 a.m. Thursday to vote on Ortiz’s confirmation.