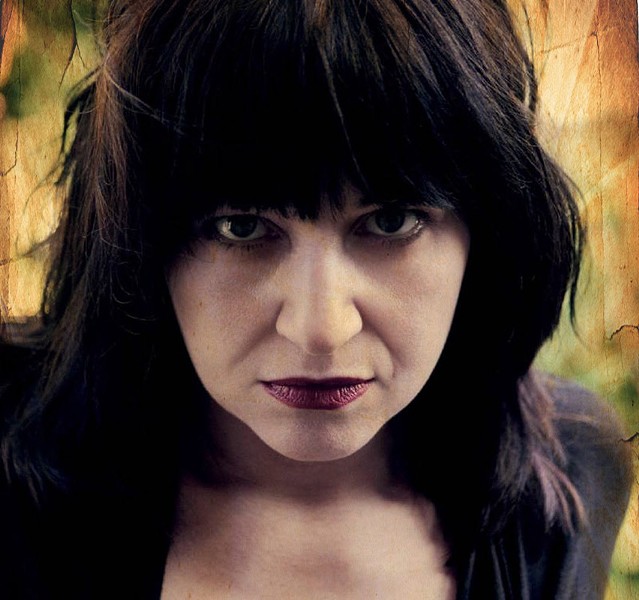 Lydia Lunch's career as a provocateur includes a succession of anarchistic bands: Teenage Jesus and the Jerks, Beirut Slump, and 8 Eyed Spy. Lunch and her cohorts took the punk aesthetic to another level in the late 1970's by embracing nihilism, and she was a key figure in the No Wave movement, a noisy, dissonant scene that was characterized by some as being unlistenable. Besides her music, Lunch has appeared in films, authored several books, and performed as a spoken word artist. This event is billed as a spoken word performance.