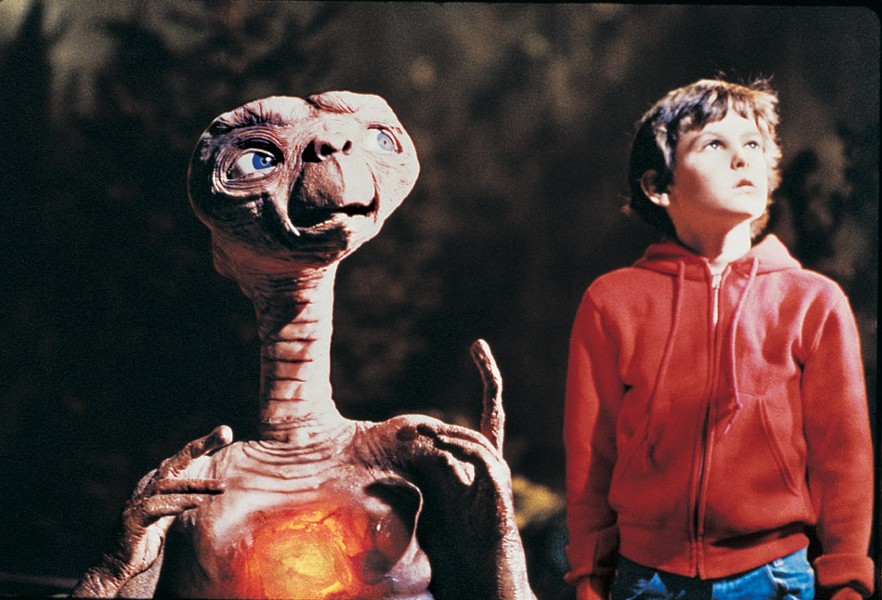 The Rochester Philharmonic Orchestra wants you to phone home and "be good" in the New Year. The RPO will perform the iconic music of John Williams live in accompaniment of Steven Spielberg's beloved sci-fi family film, "E.T. the Extra-Terrestrial." Telling the story of a young boy and his life-changing friendship with a lost, lonely alien, the film boasts an Oscar-winning score that contains some of Williams' most rousing and magical compositions. Here's hoping the concession stand's stocked with plenty of Reece's Pieces for intermission. Matthew Kraemer will guest conduct.