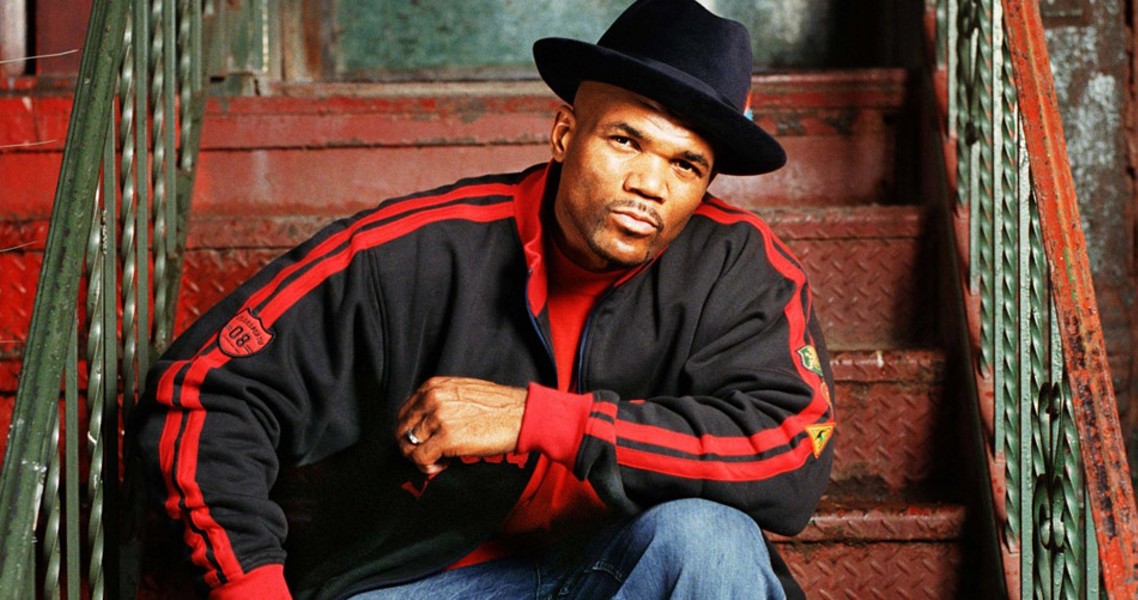 It'd be hard to overstate the impact Darryl "DMC" McDaniels, Rev Run, and Jam Master Jay had on music as Run-DMC. The first rappers on MTV, the first on "Saturday Night Live," and the first on the cover of Rolling Stone, Run-DMC built on the foundations of musicians like Afrika Bambaataaa and Grandmaster Flash and blasted hip-hop culture into the mainstream, dominating the 80's. Post-Run-DMC, McDaniels has had an interesting career: He released a solo album in 2006 and has been featured on several projects, but he's been really active in charity work for foster care and adoption causes, is vocal about his past alcoholism and depression (his memoir "Ten Ways Not to Commit Suicide" was released last year), and started his own comics company, Darryl Makes Comics. As part of Record Store Day Black Friday, DMC will release a new, 4,000-copy four-track EP, "Back from the Dead: The Legend Lives," and is doing a small series of in-store signings and talks this weekend, including at the Record Archive.