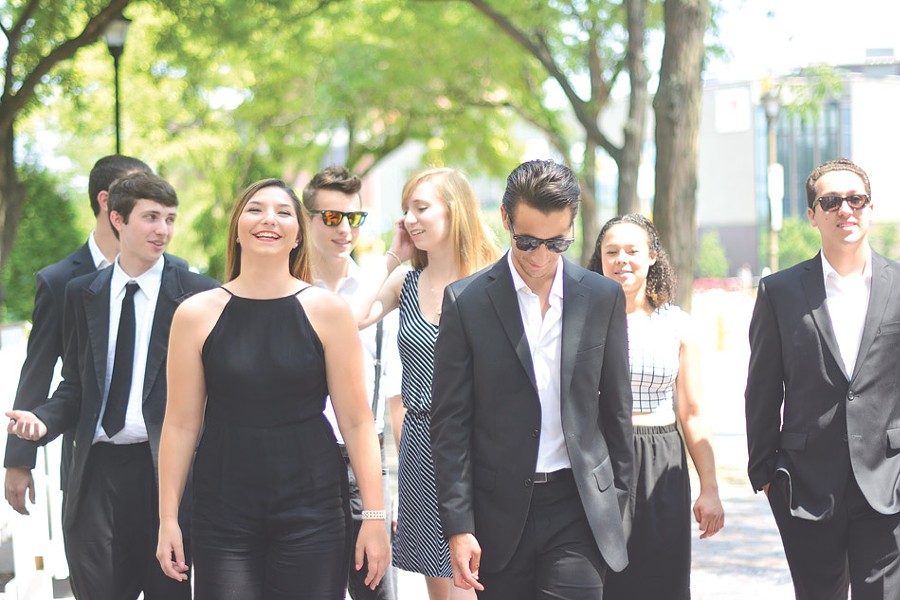 This 8-piece from Rochester is tall in talent and maturity for being such a young troupe. Soulful and powerful vocals rise over tight rock grooves, as the band moves easily between mellow moods and sassy funk-rock. Together since January 2015, The Main Street Lights released its 8-track debut album, "Manifest Destiny," last August. The Straw House Uncertainty, Escape Artists, and Tart Vandelay also play.