We all have our go-to places for certain things.

Wegmans comes to mind, since many Rochesterians head straight to its nearest store for groceries, beer, and a whole lot of other stuff. And retail shopping often means a trip to other big chain stores, such as Target, Walmart, or Home Depot.

But if consumers think outside of the big box, we can help build healthier local business communities and, in turn, stronger local economies. ( And competition, after all, helps businesses large and small.)

One study of New Orleans, conducted by the firm Civic Economics, found that only 16 percent of the money spent at a large Target stayed in the community while 32 percent spent at local businesses remained in the city. Studies in other communities have reached similar conclusions.

"These studies find that local businesses recirculate a greater share of every dollar in the local economy, as they create locally owned supply chains and invest in their employees," says the website of the Institute for Local Self-Reliance.

Buying local is not complicated; mostly, you have to make subtle changes to your buying habits.

If you need to fix your toilet, paint a few walls, or get some nails, locally-owned hardware stores are a good place to visit. They often have knowledgeable staffs to help customers pick the right tools, fasteners, or fixtures for the task at hand. Black's Hardware in Irondequoit; Wilson Hardware, Mayer Paint & Hardware, and Sniderman's Hardware in the city; Weiders Hardware in Brighton; Debbie Supply in East Rochester: all have loyal customers. 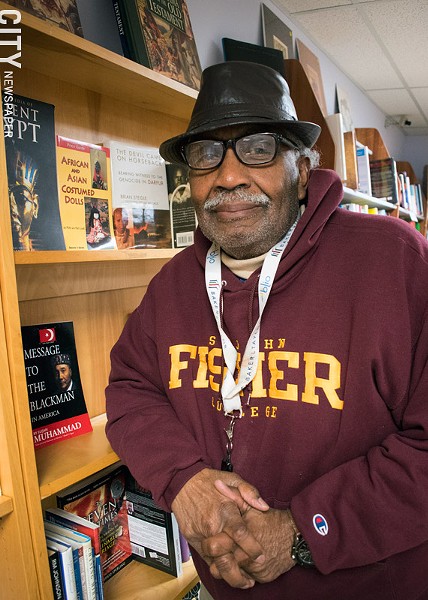 As for Wegmans: It's technically a local, family-owned business. It's woven deep into the region and employs many of our neighbors and relatives, which adds to its broad appeal. But it's also worth doing some of your food and drink spending at some of the more specialized markets or businesses in the area. 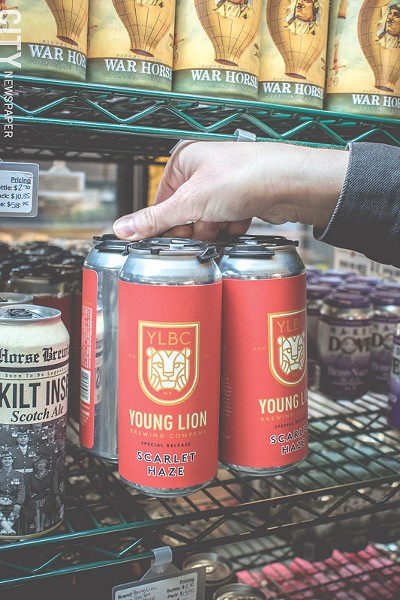 That could mean buying your craft beer from one of the many local breweries in the region, or cider from one of the local cideries. Or you could stop at AJ's Beer Warehouse on Clay Road in Henrietta. The place has racks full of beer (and cider), and it uses its main cases and tap wall to showcase New York products. Beers of the World on East Henrietta Road also has a dizzying selection of craft, domestic, and imported brews.

The area's many farmers markets provide an opportunity to buy produce and locally raised meat, eggs, and dairy direct from the smaller growers and producers. The vendors often have great suggestions for preparing their products, too.

If you want to venture away from standard grocery fare, try visiting one of the specialty markets. The Rochester area has quite a few Asian markets, from Bento-Ya on Empire Boulevard in Webster to Asia Food Market on the Henrietta side of Brighton-Henrietta Town Line Road.

Swan Market on Parsells Avenue is a full-on German deli known for its sausages, wursts, smoked meats, and bacon, while Polska Chata on Vinedale Avenue has a variety of fresh-made pierogies. Livie's Import Market on Chili Avenue offers Caribbean goods, and D&L Groceries at the corner of Genesee Street and Brooks Avenue specializes in African and Caribbean foods. Spice Bazaar on Jefferson Road in Henrietta and the India House market on South Clinton Avenue are popular Indian grocery stores.