This year is proving to be an active election year for Monroe County Democrats, not only for November's general election, in which they hope to take control of the county executive's office, but also for the June 25 Democratic Primary.

Thanks to a change in state law, the primary is three months earlier than usual, but that doesn't seem to have suppressed the number of candidates. There are challenges to many of the party's designations. 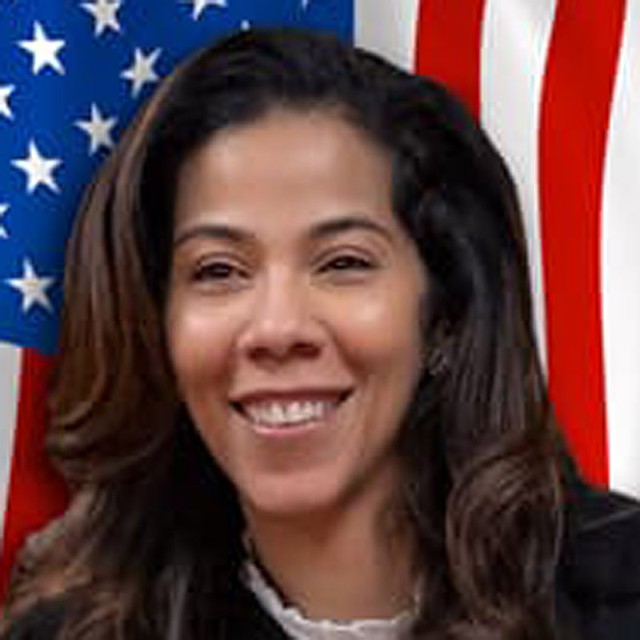 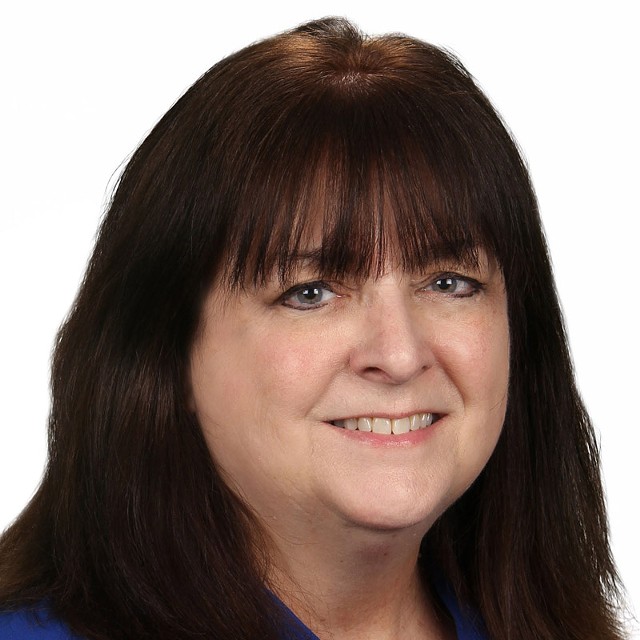 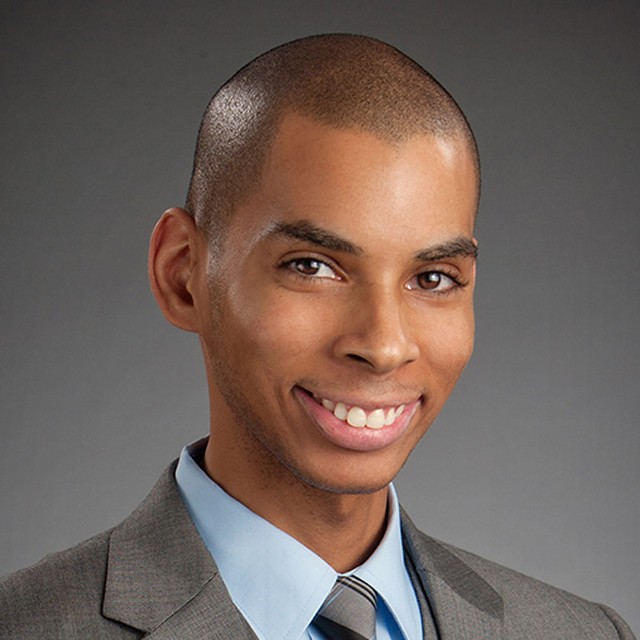