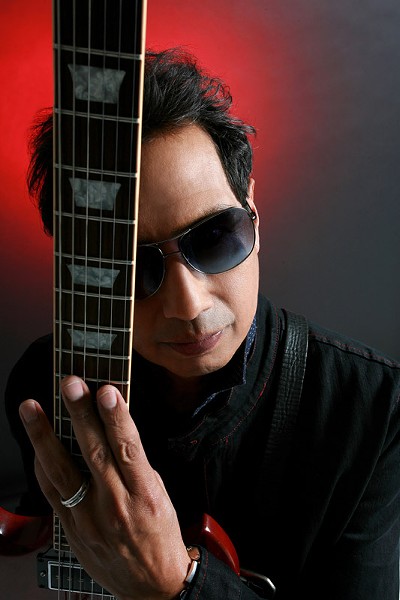 Commercial success can be kind of a back-handed compliment. Texas punk outfit Rank and File remains an underground go-to on a lot of people's desert-island picks. And as a solo artist, one of its founders, Texas troubadour Alejandro Escovedo, has evaded true commercial glory, perhaps because he's too pure. (After he heard that George W. Bush had his song "Castanets" on his iPod, Escovedo reportedly refused to play it live.) His last time through Rochester resulted in a magical show with some Texas-style get-up-and-go and an achingly beautiful breakdown where the band traveled acoustically to the middle of the room to play. Without Alejandro Escovedo there would be no Whiskeytown. Come see what I mean.