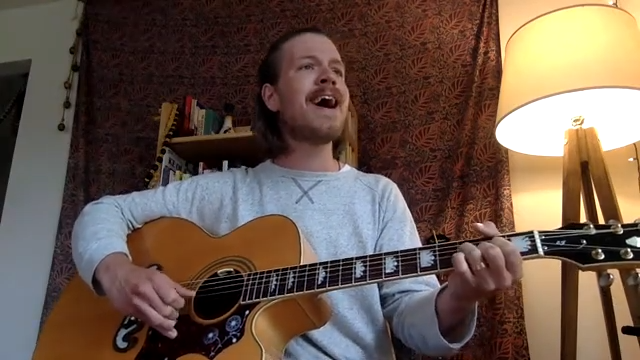 Rochester musician Evan Meulemans’ voice is difficult to place stylistically. The Wisconsin native croons with the warmth of Americana and the cool composure of pop-country, but there are deeper shades of soul and R&B present, too. Meulemans has a silky, rich tone quality and the ability to wrap that tone around engaging melodies that bring to mind Anohni (formerly Antony) and the late Jeff Buckley, even if the comparisons aren’t exact matches. Though the vocals are the main attraction here, Meulemans’ accessible acoustic settings and ear for song structure provide the vehicle for his endearing vocals, which he utilizes in service of originals and cover songs alike.

Meuleman will be providing incidental music on Friday, September 4, from 6 to 9 p.m., at Black Button Distilling, 86 Railroad Street. facebook.com/EvanSongs.


Daniel J. Kushner is CITY’s music editor. He can be reached at dkushner@rochester-citynews.com.