Should the city sell its water? 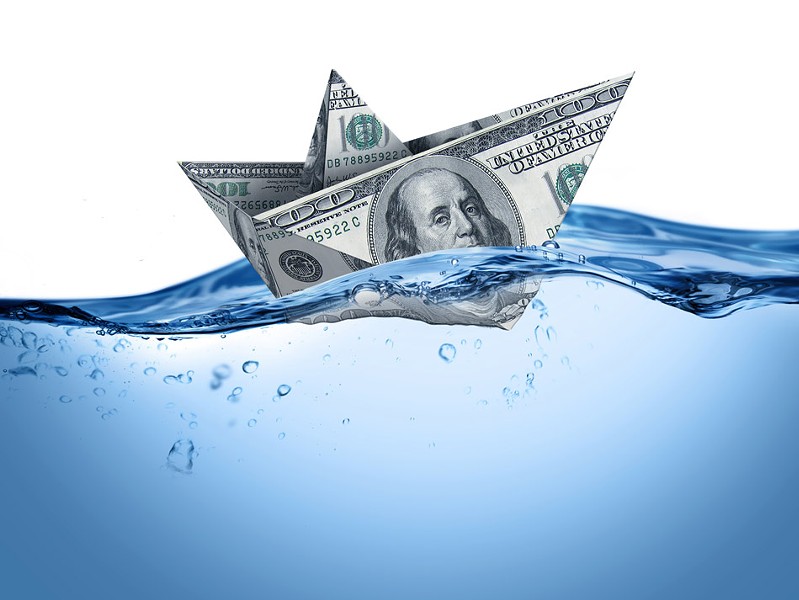 Mayoral candidate Rachel Barnhart has raised the possibility of selling the city's water system to the Monroe County Water Authority to help fund her proposed 50 percent tax cut for Rochester residents and business.

Barnhart, a Democrat, didn't say she'd definitely pursue a sale if elected; she merely mentioned it as an example of a way to raise money: "tens of millions," she said at a press conference.

It's not clear, though, if either the city or the county is interested in making a deal, or if the sale would be all that great for the city.

James Smith, communications director for the City of Rochester, says that selling the city's system may bring in a bunch of cash, but it would be a one-time gain, and once it's gone, it's gone. Right now, the system at least breaks even, he said. (Bill Johnson says that the system generated about $5 million to $6 million in profit annually when he was mayor. That profit would make selling a difficult decision, he says.)

Globally, water is becoming an increasingly scarce and sought-after resource and Smith says he expects it to be a significant economic development issue in the future; the city's water system and its high water quality will give Rochester and the region an advantage, he says.

City Council member Carolee Conklin says that the idea of a sale was explored at length years ago and it was concluded that it wouldn't benefit the city in the long run and would, in fact, cost city taxpayers more.

Combining the city and county water systems isn't a new idea; it's been talked about on and off for about 40 years, Johnson says. The last serious discussions appear to have happened around 2010, according to CITY's archives.

But since then, the County Water Authority has opened a new water treatment plant in Webster, which probably makes it less eager to buy the city's system, Johnson says.

The Webster plant, which opened in 2013, provides redundancy and additional capacity to help meet demand. And the county and city have an agreement to buy and sell water back and forth when needed.

Richard Metzger, who is on the MCWA's management team, says that any impetus for a sale would have to come from the city. He repeated that line when asked if the MCWA is still interested in the city's system.

"Last year, the water system was evaluated by the Insurance Services Office," he says. "ISO gave the city its highest rating."