UR study hopes to help victims of domestic violence 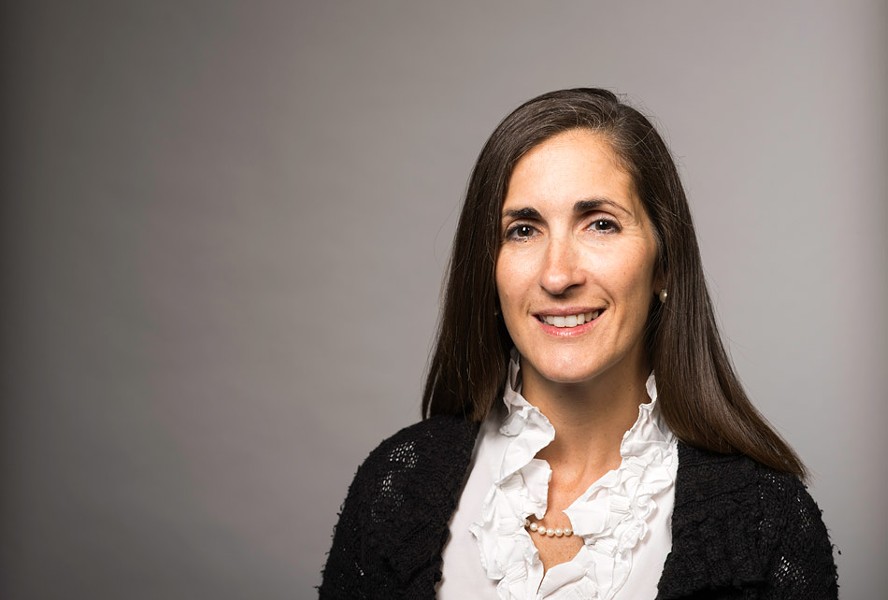 Getting a court order of protection is a fundamental tool to protect victims of domestic abuse from further abuse by their attackers. And getting the order as quickly as possible is critically important.

That typically requires carefully documenting bruises and other injuries. But frequently, that's not as simple as taking photographs of the affected areas of the victim's body. Bruises often don't become visible until several days after the attack. And bruises on people of color can be even harder to detect in a timely manner – if they can be detected at all.

Researchers at the University of Rochester have begun a multi-year study to address these problems.

Domestic violence is one of the country's worst public health and safety issues, and the Centers for Disease Control and Prevention cite a 2010-2012 survey showing that domestic violence is widespread: One in four women and one in nine men were victims of sexual violence, physical violence, and/or stalking by an intimate partner. Those actions cause long-lasting physical and emotional damage, loss of work, and in some cases death.

"We can and need to do a much better job of documenting bruises and injuries for everybody," says Catherine Cerulli, professor of psychiatry at the University of Rochester Medical Center and one of the study's lead researchers.

More recently, alternate light source – ALS, powerful ultra-violet lighting – has been used in forensics to reveal body fluids, bruises, and changes in tissue that can't immediately be seen with the naked eye. ALS technology works well for light-skinned victims, but it doesn't do much good when documentation is needed on a woman of color, for instance, Cerulli says. And without the documentation, she says, there's a disparity in protection orders for people of color.

That disparity was obvious to Lauren Deutsch when she was an attorney with the Legal Aid Society of Rochester. Deutsch is currently the executive director of Healthy Babies Network, a community partner in the UR study.

"I was representing a Latina woman with darker skin," says Deutsch. "Her attacker left an injury on her ear from a school ring, which I tried to admit as evidence."

But the images that were taken of the injury didn't turn out to be sufficient to obtain a protection order.

"The judge said, 'I don't see it, counsel; let's move on,'" says Deutsch. That left the woman at risk to further attacks. "I've had clients say to me, 'What do I have to do, die before someone believes me?'"

The research will start by comparing digital images to images using ALS, and then, working with the UR's Institute of Optics, researchers hope to develop methods of showing bruises below the melanin layer of skin, which holds pigment. Ultimately, the goal is to measure blood – which bruises are made of – and its chemical breakdown at the injury site.

Deutsch never had a client killed due to domestic violence. But, she says, even though she had documentation she believed was proof of the abuse, some of her clients simply "gave up rather than fight in court over and over," she says. Dramatic photos are powerful, she says, because there's an engrained bias about what pain and suffering should look like.