Sheppard is running for Gantt's seat

by Randy Gorbman and Jeremy Moule

January 02, 2020
Rochester City School Board member Natalie Sheppard has announced that she's running for the Assembly seat currently held by fellow Democrat David Gantt. But whether she'll be running against one of the longest serving members of the Assembly isn't yet clear. 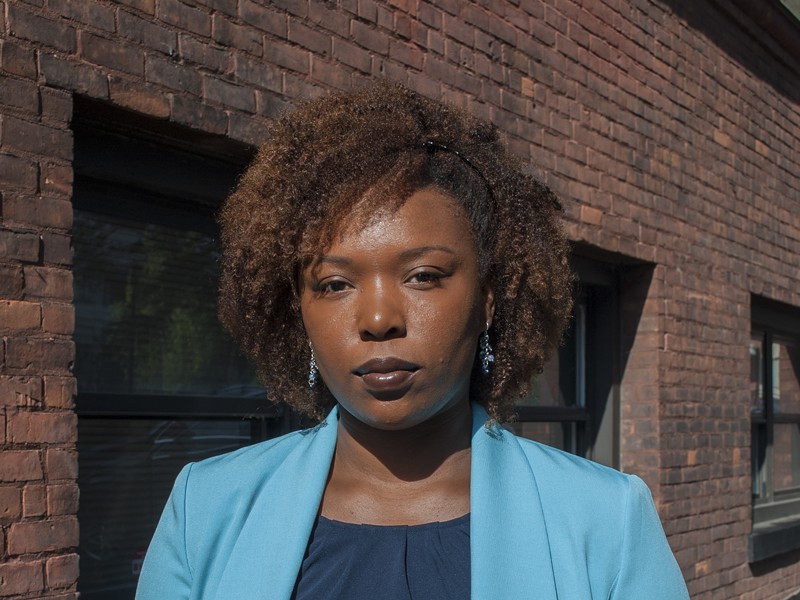 "I haven't made up my mind yet," Gantt said Thursday afternoon when asked if he's running for reelection. He expects to make a decision soon but notes that his health is "obviously a problem."

Gantt was first elected to the Assembly in 1982. The 137th Assembly District he represents includes the northeastern and southwestern sections of the city of Rochester and the town of Gates.

During a brief phone conversation, Gantt dinged Sheppard for announcing an Assembly run when the school district has a $60 million budget gap.

Sheppard was elected to the school board in 2017. She's a licensed master social worker who for more than 15 years has worked with individuals and families in areas that include education, mental health, and criminal justice.

In a statement release early Thursday, Sheppard said that work has helped her learn about gaps in government and that leaders are needed whose advocacy efforts “improve the mental, fiscal, physical and emotional health for every person in our community.”

The primary date in New York for state, congressional and local seats is June 23, so that has moved up the timeline for candidates to announce their intentions and circulate petitions.