The school district announced Franklin's hire in a prepared statement. Franklin is scheduled to begin his new job on January 2. 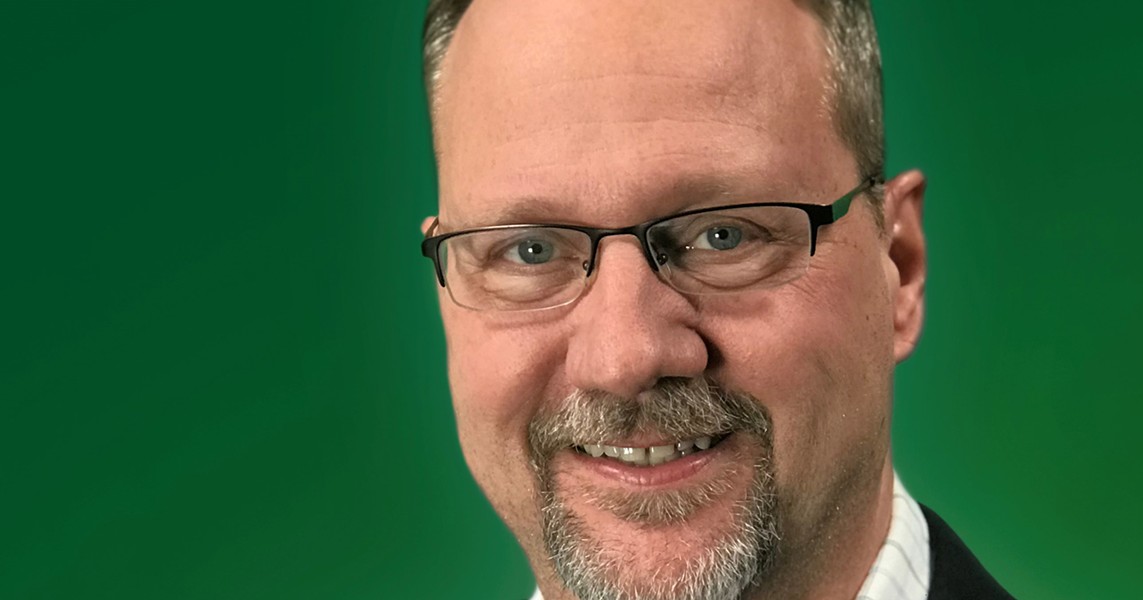 Franklin becomes at least the second high-level official to leave the administration of Monroe County Executive Cheryl Dinolfo since she lost her re-election bid earlier this month.

Franklin  has spent about 20 years in senior management roles with the county, including as deputy commissioner of human services from 2008 to 2013. Then-County Executive Maggie Brooks appointed Franklin as the county's chief financial officer since 2013.

He prepared Brooks' final two budget proposals as well as all four of Dinolfo's.

Franklin is stepping into the RCSD job at a time when the district is reckoning with a deficit — estimated at around $30 million — from last year's budget.