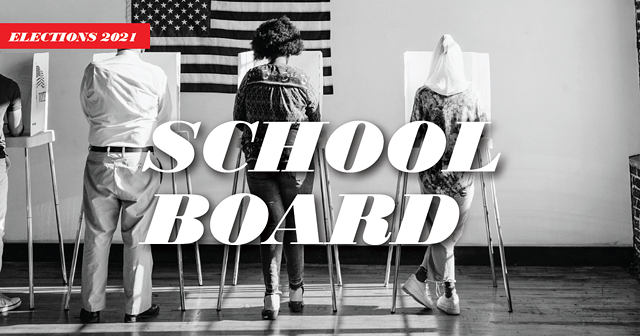 The Rochester school board is about to have a shake-up, though it was going to regardless of who was to win Tuesday’s primary.

Of the nine candidates who were vying for three seats, only one of them, Cynthia Elliott, was an incumbent. She prevailed in Tuesday’s primary and will appear on the November ballot on the Democratic line, as will the two other victors, Camille Simmons and James Patterson. Elliot received just over 18 percent of the vote while Simmons pulled in 18 percent and Patterson got just over 14 percent.

The three winners will likely be victorious in the general election, as is the case with most Democratic primaries in the city. They could, however, face a challenge in Democrat Josh Bauroth, who is running on the Working Families Party line as well.

The winners of the general election will serve four year terms. One of the immediate tasks the board will face once they take office in January is choosing the board’s leadership. Van White, who’s been president of the school board since 2014, did not seek reelection, instead choosing to run for a county court judge seat.

Of course, the members of the school board, new and old, will have plenty of challenges to deal with, too.

The district’s finances have been rocky for years, but in 2019 the board learned it had a massive budget gap on its hands due to overspending the previous year. The deficit led the school board to lay off 175 district workers, including 109 teachers.

Since then, the district’s finances have improved somewhat. The district is in line for $287 million in federal COVID-19 stimulus funds, which will help stabilize its budget. But the district still faces a structural deficit and unless the problem is addressed, it will wind up in the red again somewhere down the road.

City officials, business leaders, students, and pretty much all of Rochester are fed up with the district’s performance on state tests, low graduation rates, and several other key academic indicators.

There has been modest improvement in student performance, though. In 2019, the graduation rate climbed to 63 percent, a figure heralded as the highest in 20 years. That was due in part, however, to the district shepherding students toward the least academically-rigorous diploma, one that prepares students for entry-level employment instead of college or a skilled trade.

The candidates who win school board seats in the November general election will go on to serve four-year terms.

Gino Fanelli, a CITY staff writer, contributed to this story.