Roy Moore, US culture, and the state of our politics 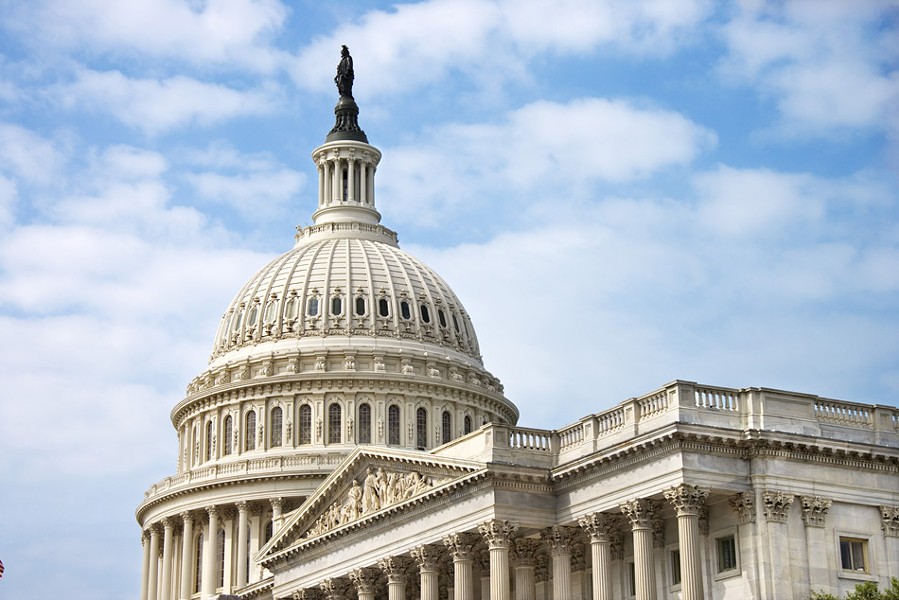 It's been fascinating to watch Republicans in Congress squirm as the stories about Roy Moore spilled out. It's nice that Mitch McConnell now says he believes the women who have come forward, but it took days for him to jump off the Moore ship. You've got to wonder whether it was political risk, not the facts, that had become too hot.

So Roy Moore has stepped into the spotlight with Harvey Weinstein, Leon Wieseltier, Louis CK, Bill O'Reilly, and the rest. It's good that these stories are making the news, but there's a danger that they'll skew public perception. Sexual assault isn't the behavior only of the rich and famous.

Men of every stripe sexually assault and harass girls and women. Famous actors and teachers, bartenders and politicians, short-order cooks and football players, college students and college professors: men of every stripe do it – because they think they have a right to. Because way too much of society views girls and women as objects to be viewed for pleasure, commented on, whistled at, catcalled at. Used.

It's in our culture.

And our culture shames the accusers and protects the abusers, whether the abusers are presidential candidates – Democrats as well as Republicans – who can further special interests or college professors who are bringing in research dollars.

Down in Alabama, Roy Moore is defiant, not surprisingly, and there still seems to be plenty of support for him: His accusers "made up their stories." The accusations are "politically motivated."

An Alabama state legislator insists that "you can't be a victim 40 years later" and suggests that if their stories are true, the women ought to be prosecuted for keeping silent all these years. The Republican party chairs in two counties say they would support Moore even if he is guilty. A minister said he wouldn't believe the stories unless he saw proof.

I hope all this publicity about the rich and famous leads to real change – in the way we raise boys and girls, in the way movies and television portray women, in expectations that adults in the fraternity world have of college frat boys, in the expectations of college administrators toward faculty and students, in the way men view the abusive behavior of their male friends and colleagues.

I hope. But right now, I'm not optimistic. We'll see what happens when the Celebrity Abuser stories stop.
And by the way: It shouldn't have taken the terrible publicity about Roy Moore and sexual abuse to horrify Republican leaders.

This is the man who, as chief justice of the Alabama Supreme Court, installed an enormous monument to the Ten Commandments in the lobby of the state judicial building and refused orders to remove it. The monument was taken out under a federal court order, and Moore himself was removed from office. Nine years later, he ran for justice again, and won – and was removed from office again after ordering state judges not to issue marriage licenses to same-sex couples in defiance of the Supreme Court's decision on same-sex marriage.

Moore has called for criminalizing homosexuality. He has said Muslims shouldn't be allowed to serve in Congress. He has suggested that the Old Testament predicted the World Trade Center attack and that the Newtown school shooting happened because the country has turned away from God.

This is the approach Roy Moore would take to Congress. These are the principles he would use as he voted on legislation affecting immigration, social justice, education, health care, foreign policy, criminal justice, Supreme Court appointments.

And while both the president and Mitch McConnell backed Luther Strange in the Alabama Senate primary, as soon as Moore became their party's candidate, they embraced him. Only when the assault allegations stayed in the news did McConnell turn his back on him. And the White House is still hedging.

This is the state of the nation right now.