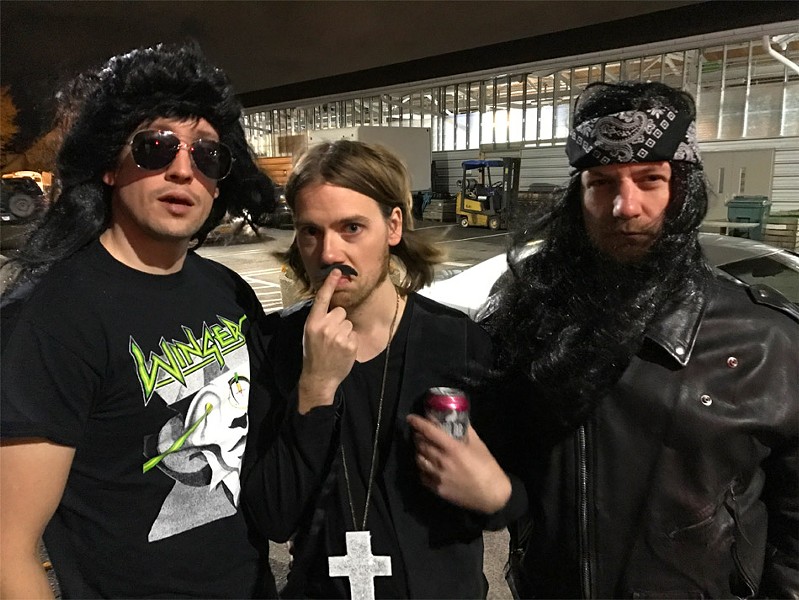 They released a coupla albums, played a bunch of crash-and-burners, and then just kind of vanished. The band has since contributed several songs to the hit Showtime series "Shameless," but for guys who rock as relentlessly as The Ginger Faye Bakers, they haven't performed much lately. With a simple format of three and the rawness it brings, this badass Rochester rock band is back to fill the void it left in the local music scene. I sure hope they'll stick around for a while.