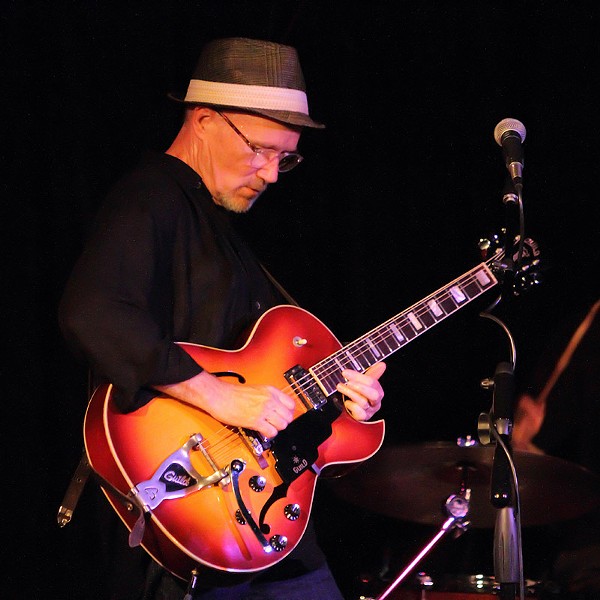 No musician has evoked the mysteries of the Billboard charts quite like Marshall Crenshaw. The singer-songwriter's string of classics during the 1980's were as good as anything produced during that period, but they rarely got a fair shake. OK, "Someday, Someway" cracked the Billboard Top 40 but for his other tunes, like "Whenever You're on My Mind," not to chart, that's a miscarriage of justice. Crenshaw is more than an underrated, critically acclaimed performer; he is an essential link between early rock 'n' roll and the modern era. Crenshaw's touring partners, The Bottle Rockets, banged it out on stages for more than two decades before hooking up with the power pop maestro. The Midwestern quartet plays its own set and then joins Crenshaw as his backing band. It's a combination that works like a charm.