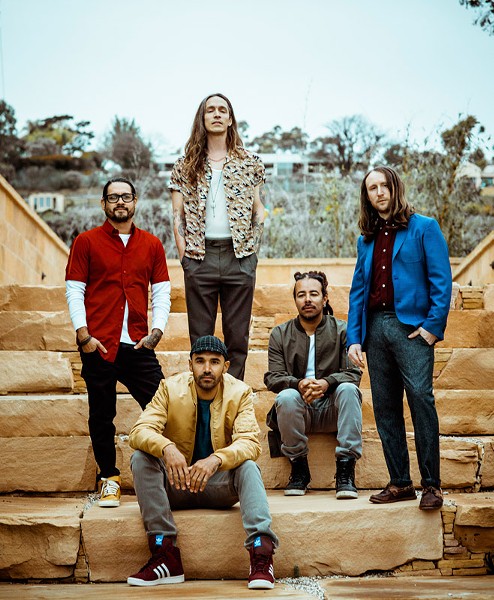 For more than 25 years, Incubus has dug into virtually every corner of the rock domain. The band started out in nu metal and funky alt-rock territory on "Fungus Amongus" and "S.C.I.E.N.C.E." before exploding in 1999 with "Make Yourself" — you probably still hear "Drive" on the radio at least twice a day. But Incubus's best material came as the band matured across the early 2000's with a string of three dynamic alt-rock albums: "Morning View," "A Crow Left of the Murder," and "Light Grenades." The band has slowed down and spaced out its latest two releases, 2011's "If Not Now, When?" and last year's "8," but live Incubus still brings the same rock power and spirit it's had in some form since the beginning.