State and local laws require contractors like Bell to meet minimum diversity standards on public works projects. Contractors are obligated to include woman- and minority-owned businesses in at least 20 percent of work.

Attorney General Letitia James said that Bell Mechanical falsely claimed to meet that criteria in 2013. Instead, she said, it hired non-eligible businesses to do the work while attributing it to another company that would have met those requirements. 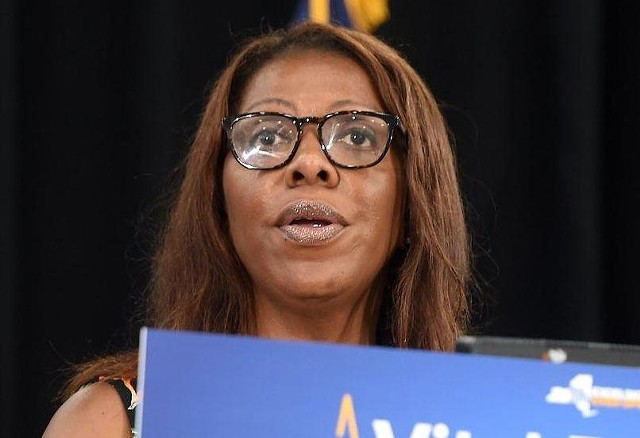 In a statement, James said that diversity standards exist to provide equal opportunities to New York businesses, “but those standards cannot be effective when companies like Bell Mechanical attempt to game the system.”

Attorney Richard Bell Junior, representing Bell Mechanical, said that the company has made no admission of liability and continues to deny any wrongdoing.

Bell Mechanical is one of nine companies that have settled with the New York Attorney General for a total of more than $1 million over falsely claiming to meet diversity criteria in connection to RSMP. Those companies with the highest settlements include Concord Electric Corp., Manning Squires Hennig, and Hewitt Young Electric LLC.

RSMP, overseen by the Rochester Joint Schools Construction Board, is one of the largest public projects in Rochester’s history, amounting to $1.2 billion.

Noelle E.C. Evans is a reporter with WXXI News, a media partner of CITY.