May 08, 2020
The Rochester City School Board adopted a budget Thursday that cuts more than 300 teaching and staffing positions and closes five elementary schools, though one of those buildings will be converted into a pre-K center and another into a middle school.

The 2020-21 plan was designed to bridge an $87 million budget gap. It passed by a 6-1 vote with Commissioner Beatriz LeBron voting no. 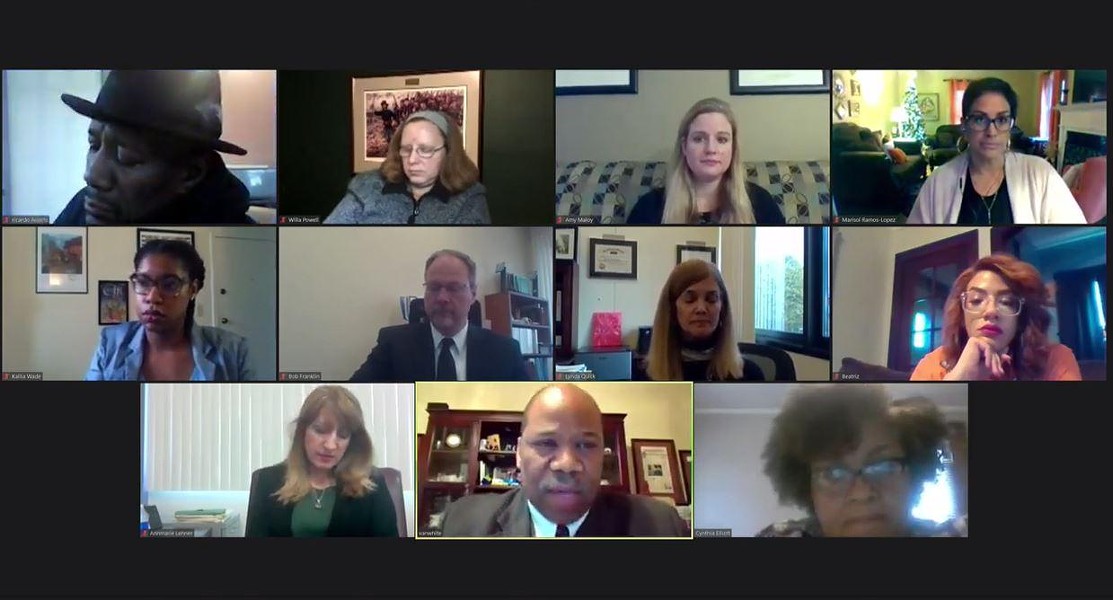 Commissioner Willa Powell said she knows the cuts are painful and considered voting against the spending plan, but said that in the end, she couldn’t.

“I often think that cuts that we are asked to make are too deep to endure,” Powell said. “Too deep to deliver mandated services. Sadly, other individuals from the distinguished educator to the state comptroller’s office disagree with that view.”

“There’s a whole lot I don’t like about this budget. A whole lot,” Adams said. “I’m in a fight that I can’t win. I always thought I could win any fight that I’m in. But this one we in a hole here.”

Board Vice President Cynthia Elliott said she agrees that the cuts will hurt the district but there’s no way around them.

“These are now, more than ever, scarce resources," Elliott said. "It used to be, in the culture, we’ll just go to the state and get the money. Well, the state doesn’t have the money so what are we going to do?”

Commissioner Natalie Sheppard said the cuts were counterproductive but necessary.

“This is a budget that, we all know that, in some respect, widens the gap that we are continuously trying to close here in Rochester,” Sheppard said.

The budget cuts numerous social workers and other social emotional aid for students. Commissioner Amy Maloy and Board President Van White echoed the other commissioners sentiments but voted for the measure.

As for LeBron, she voted against the budget because she didn’t like how some elements of the plan were constructed. She specifically mentioned a central office staff member who was promoted, and an understaffed grant writing department among other major concerns. LeBron also said the district’s financial future isn’t bright.

“So I want that on the record that this district is not out of the financial challenges just yet," LeBron said. "And we will require another year of painful decisions ahead."

The budget process is not quite over yet. The plan still needs the approval of Rochester City Council, which will hold an up-or-down vote on it in June.

James Brown is a reporter with WXXI News, a media partner of CITY. He can be reached at jbrown@wxxi.org.