March 12, 2020
UPDATE 3/13/20: This article has been updated to reflect that the coronavirus victim acknowledged lying to a reporter about the details of his journey to Rochester.


Public Health Commissioner Dr. Michael Mendoza and Monroe County Executive Adam Bello said in a joint statement that the person is in involuntary isolation at home “and is recovering nicely.”

“This case is the result of travel from a high risk area, and not a result of local transmission” the statement said. “It is NOT related to the students under quarantine at SUNY Brockport.” 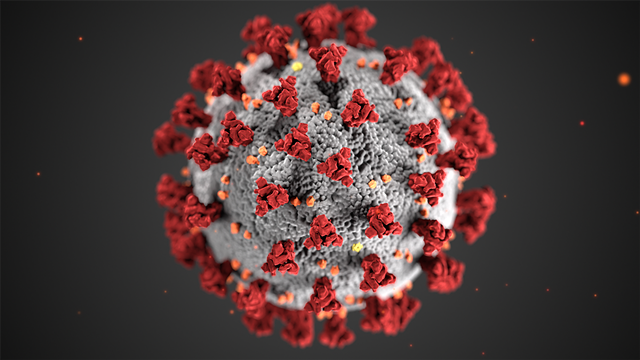 The county did not offer any more details about the person’s identity. In an interview with WXXI News, the person asked that his name not be used, but described himself as a man in his 30s who lives in Rochester’s 19th Ward and recently returned from travel in Italy.

“I started feeling sick, like a bad hangover, probably on Saturday,” he said. Then, he said, he developed a low fever and a mild cough. “Plus, I felt really tired. Really slow.”

On Tuesday, when he returned to Rochester, he said he contacted Highland Hospital to alert them to his symptoms and say he was coming in for testing.

“They met me in full gear,” he said, describing hospital staff wearing protective equipment who escorted him to a negative pressure room designed to prevent his air from circulating through the rest of the hospital.

By Wednesday evening, he said, he had his result.


He said he was careful not to risk exposing anyone else to the virus. When his girlfriend picked him up, he wore a mask and rode in the trunk of the car.

“I’m pretty tall,” he said. “That was uncomfortable.”

(This story initially reported that the man said he rode in the trunk of a car from the airport to his house. That was false. He rode a Greyhound bus from the airport to Rochester, and then from the bus stop to his home in the trunk of a car, he told WXXI News on Friday, March 13. "I’m willing to admit that I told you the wrong thing,” he said. “I don’t quite know why. I am sorry.”)

Health authorities questioned him about his movements overseas and his contacts with other people. “They wanted to know pretty much everything,” he said, adding that he was careful not to risk exposing anyone else to the virus.

The man expects his quarantine to last two weeks. “I’m hoping to watch some Game of Thrones,” he said.

Brett Dahlberg is a health reporter for WXXI, a media partner of CITY. he can be reached at bdahlberg@wxxi.org.