Comedians come in all ages, but funny is funny at Rochester Fringe 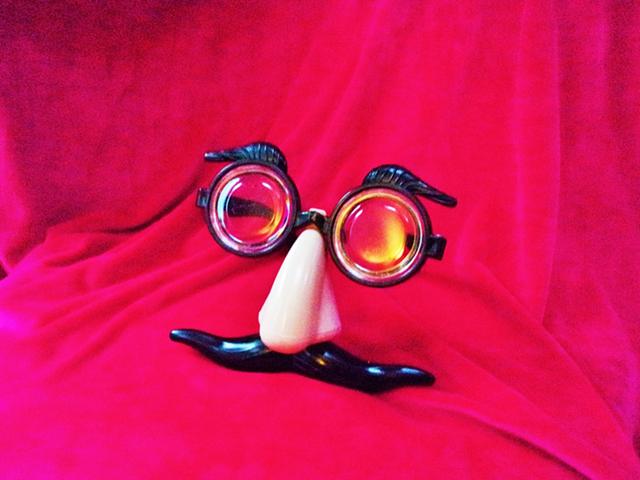 In comedy, it’s important to be funny but harder to stay funny. Like any art form, humor is ever-evolving. What might get a laugh out of the baby-boomer crowd may fail to appease Gen-Z, or vice versa. The one-hour show “Stand-up Through the Ages” features comedians ranging in age from 20s to 80s.

Phyllis Reed served as the night’s guide through the six routines, supplementing them with her own jokes in between acts. At 84 years old, Reed’s age was the highest but her jokes — ranging from global warming to quinoa — were often the funniest of the night.

Tori Hosier started off the show on the younger end of the spectrum. The 30-year-old had a chill, low voice while comparing the pandemic to getting dressed up for a specific person and never seeing them. His takes were relatable, like his hobby of guessing the IQs of drivers.

“I feel like with my cadence, I’m calming everyone down,” Hosier said.

Next came Charlie Frusci, a 40-something. His style of humor was less observational and instead came from his own life. His top jokes were about how his wife treated him like a furniture ad (“three years, no interest”) and how he knew he was getting old when he saw a beautiful woman in the bakery and cared more about the cake.

Bob Holzwarth, who created the show, was the edgiest act of the night. At 59 years old, Bob recently remarried and put his bachelor house on the market. He tastelessly compared fixing up a house then selling it to paying for a girlfriend’s boob job then breaking up with her.

Holzwarth went on to joke about respecting the work ethic of a panhandler he often sees. He said he sees the man as a small business, which is more than he can say of his co-workers. While these bits seemed to be a hit with the older crowd, it was a reminder that some jokes made in a different era just won’t appeal to a younger, more socially conscious crowd.

To finish out the show, Dan Mulcahy joked about turning his low self-esteem into an acronym (Don’t we all suffer from LSE?).

“There must be a foundation somewhere, right?” he said.

Mulcahy, in his 60s, had the right amount of self-deprecation, edge, and relatability when joking about his Irish family, cancerous bananas, and crude bumper stickers. A great ending to the evening.

Missing from the night's show were Kelsey Claire Hagen and Miriam Zinter, leaving a gender imbalance and a few jokes running a bit too long. Despite age gaps, adults will be able to find at least one comedian in the group they enjoy.

“Stand-Up Through the Ages” repeats at 6 p.m. on Sept. 17, 23, and 24 at School of the arts’ Club SOTA. For more info, go to rochesterfringe.com.
This story is part of CITY's partnership with the students of S.I. Newhouse School of Public Communications' Goldring Arts Journalism program at Syracuse University.