An iconic figure in Rochester’s political and civil rights movement, Constance Mitchell, has died. She was 90 years old.

Best known as "Connie," Mitchell was originally from New Rochelle, and moved to Rochester with her husband John in 1950.

She was the first woman and the first African-American woman elected in Monroe County.  She advocated for better living and working conditions for the African-American community, especially in light of the turmoil that occurred during the 1964 racial unrest in Rochester.

In 2017, Mitchell was presented with the Frederick Douglass Medal for outstanding civic engagement.

Rochester Mayor Lovely Warren issued this statement: "Constance Mitchell was one of my personal heroes and role models in the fight to bring civil rights and social justice to the city of Rochester. She continued to give back to this community in many ways and she remained a source of strength and support for my family and me late into her life."

"I am a living example of the fact that she continued to lift as she climbed," Warren said. "I encourage all of Rochester’s citizens to take a moment today to offer a prayer of gratitude for the life of Connie Mitchell. We can never forget those whose shoulders we stand upon. We can never forget those whose sacrifice made our own achievements possible."

Former Rochester Mayor Bill Johnson, who first ran in 1993,  recalls Mitchell encouraging him to run that year. He was reluctant to do so, however. 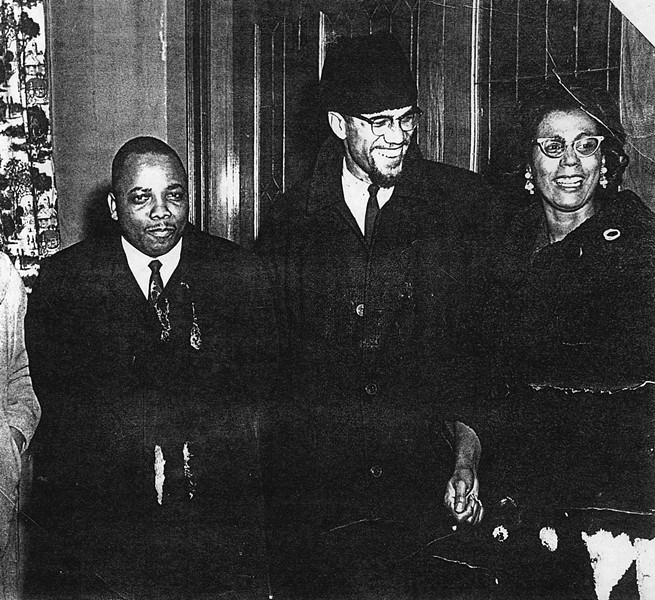 “She brought me to her house for dinner," Johnson said today, "and she made her case. She and a couple of other people, Ray Scott, Bill Hall from Baden Street, a couple of other leaders, and she said to me, You’re not leaving this house until you say ‘yes.'"

Mitchell, Johnson said, was one of the most consequential leaders of the last half of the 20th century in Rochester.